Muggy weather will prevail at the start of this week

Little winds, clear skies, and a low entry of marine moisture contribute to dry days, but the wind is expected to pick up again from Wednesday 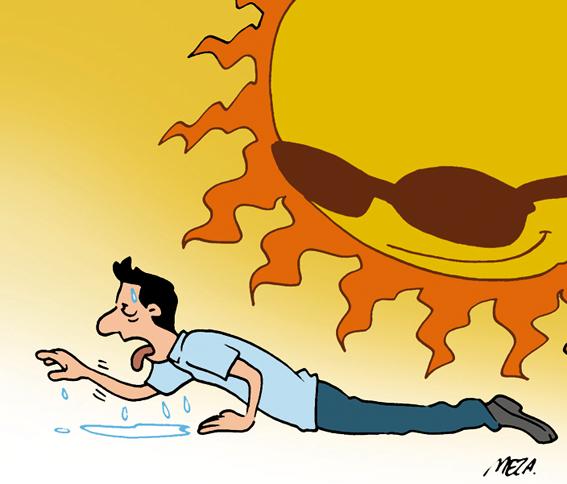 QCOSTARICA – Unless you are stuck in an air-conditioned space and haven’t set foot outside, you hadn’t noticed the sweltering heat the rest of us are enduring since Sunday, due to weak winds and few clouds, very low entry of moisture from the oceans, generating high temperatures in most of the country. 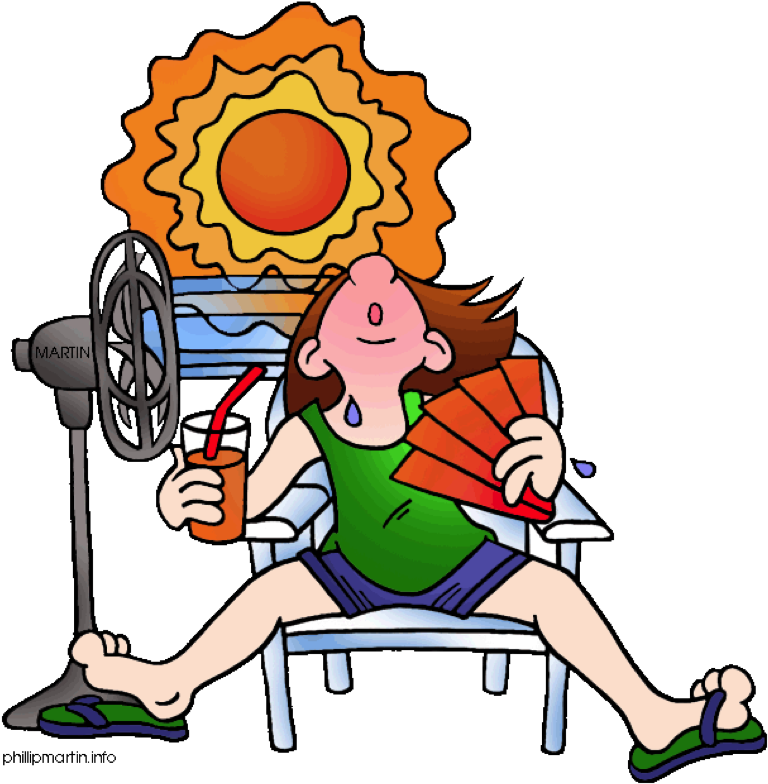 In Spanish, it is called “bochorno”.

According to Juan Diego Naranjo, of the national weather service, the Instituto Meteorológico Nacional (IMN), the lack of clouds generates oppressively hot and humid conditions on the ground during the day and is released at night.

Currently a variation of 10 degrees Celsius or more throughout the day between the minimum and maximum temperatures that are perceived in each area.

“You feel a lot of heat because the trade wind is very weak and because there are almost no clouds, which makes the atmosphere dry and stable,” said Naranjo.

Naranjo added that no rains exected anywhere in most of the country until at least Thursday.

The winds are expected to return by Wednesday when the IMN foresees the entry of two cold pushes in the Caribbean Sea, which will contribute to increasing the intensity of the wind in the center and north of the country, as well as the rains in the Caribbean and the north.

That could mean colder temperatures by the weekend.