Municipal Elections To Be Held on February 7, 2016 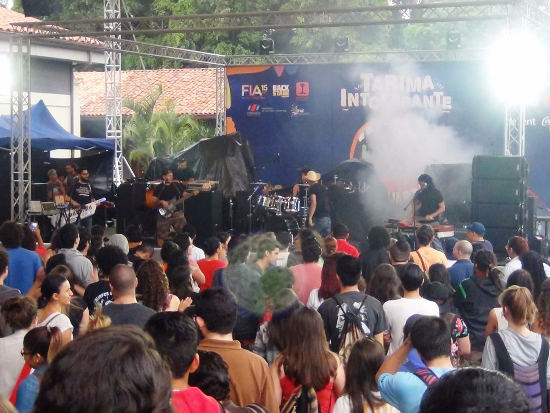 (QCOSTARICA) Write these dates down, February 6 and 7, 2016. On these two days, no massive events can take place in Costa Rica due to the municipal elections.

The Supreme Electoral Tribunal (TSE) pointed out the dates to the public and especially to institutions that grant permits for public events that could disrupt the free movement of the national roads, and prevent people from voting.

The TSE explained that massive events include concerts, protests and soccer (footbal) games.

The municipal election calls on some 3 million voters to choose their local leaders on February 7, 2015.

So, keep the dates in mind in mind when making plans or buying tickets for events, so as not be disappointed.