Murder Capital of the World: a Social History of Honduras 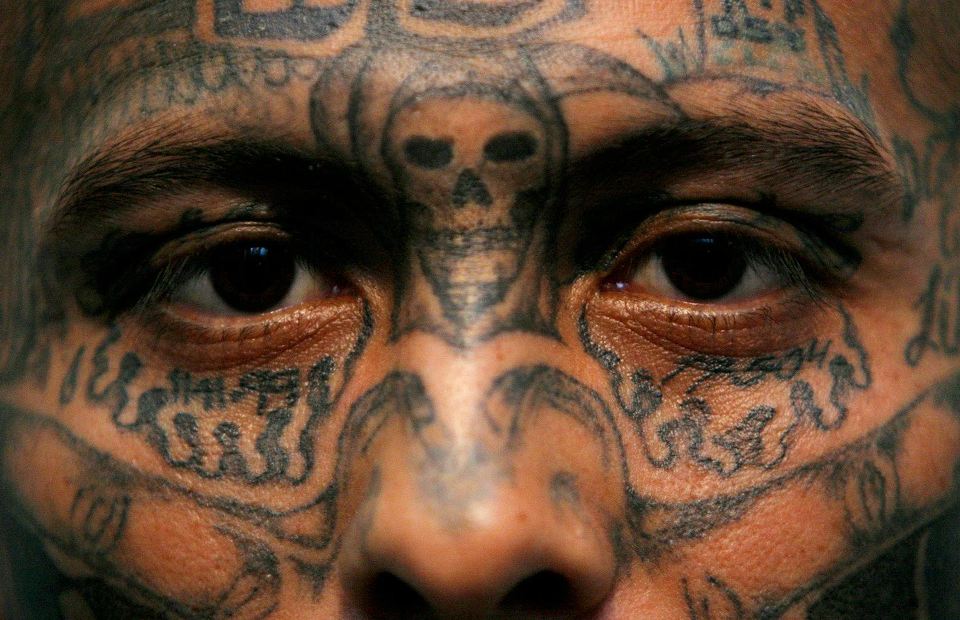 CENTRAL AMERICA (The Telegraph) — When actor and investigative reporter Ross Kemp arrives on your doorstep wearing a stab-proof vest, it is likely you’ve made some ill-informed life choices. So it was perhaps inevitable that Mr Kemp and the film crew of his Extreme World television series went looking for gritty stories in Honduras, Central America, earlier this year – a nation with the world’s highest murder rate due to drug wars and gang violence.

On the whole, Hondurans are resigned to their nation’s notoriety. In her book Working Hard, Drinking Hard: On Violence and Survival in Honduras, medical anthropologist Adrienne Pine describes attitudes there.

[su_pullquote class=”H2″]Kenco has launched Coffee vs Gangs: a scheme to take young people out of crime and give them a new life as coffee entrepreneurs. To follow their progress and for more on life in Honduras, visit telegraph.co.uk/coffeevsgangs[/su_pullquote]“When I ask Hondurans what it means to be Honduran, their answers emerge mostly in the negative: ‘We’re not as advanced as the United States,’ ‘We don’t have any money,’ ‘We haven’t yet learned how to control our violence,’ or simply, ‘We are behind.’ Hondurans’ imagined community is one of violence and lack,’’ she writes.

To understand how Honduras reached this unenviable nadir, one only has to look at its short history.

Formed as a republic in 1839, it fell under the influence of US corporations which established vast fruit plantations on the northern coast in the 19th and 20th centuries. It was the original “banana republic”.

MS-13 and 18th Street brought gang culture to the region, where violence and extortion are commonplace

Relations between Honduras and its neighbours have been complicated. In 1969, it went to war with neighbouring El Salvador over a football match. In the 100-hour conflict 4,000 people were killed and 130,000 Salvadorans fled or were expelled from Honduras.

In the 1980s, after a Soviet-backed bloody coup in Nicaragua and left-wing guerrilla insurgencies in El Salvador and Guatemala, Honduras became the stronghold from which the United States attempted to stabilise the region against the forces of Communism. Clandestine airbases and training camps were built from which the CIA-backed Honduran and Nicaraguan Contras waged war against the leftist Sandinistas. State-sanctioned political repression, disappearances and death squad executions were ubiquitous. Many Hondurans and Salvadorans fled to the US, and in particular to Los Angeles, where the two major gangs now operating in Honduras originated – 18th Street (M-18) and Mara Salvatrucha (MS-13).

In 1996, a US immigration law allowed the Federal Government to strip foreign-born residents of their citizenship and deport them to their countries of origin if they were sentenced to a year or more in jail. Approximately 20,000 people were repatriated to Central America between 2000 and 2004 under this rule. Many had spent most of their lives in the United States.

Among them were the two fully formed, bitterly rival, gangs. Mara Salvatrucha and 18th Street brought gang culture to the region, where violence and extortion is now commonplace.

For most ordinary Hondurans, life remains hard and nearly half the population lives below the poverty line

According to official figures, 60 per cent of Hondurans are economically inactive. Of those who work, 40 per cent are employed in agriculture, 30 per cent in services and 16 per cent in industry. Large foreign-owned maquiladoras produce textiles and other goods. These factories predominantly employ women, and the imbalance has led to disaffection in the young male population.

Coffee, bananas, shrimp, and lobster provide the greatest income from international trade and Honduran coffee is regarded for its taste in the global market.

Economic growth is roughly 3 per cent a year and the budget deficit last year was 6 per cent. Politically, the nation is volatile. In 2009, President Manuel Zelaya was removed in a coup. His wife, Xiomara Castro now heads the Libre party, which broke traditional Honduran bipartisan politics by gaining 28.8 per cent of the vote last year in an election marked by accusations of inconsistencies, intimidation and violence. Four Libre activists were murdered during the elections.

For most ordinary Hondurans, life remains hard. The distribution of wealth is polarised and marked by low average wages and nearly half the population lives below the poverty line.

For more on the Gangs of Honduras report, visit The Telegraph

- Advertisement -
Paying the bills
Previous articleCosta Rican Surfers Dominating Peru Tourney
Next article“I Would Fire Them If I Could”, Says OIJ Director