TICO BULL – I make my internet radio debut today, as an invited guest of “This Week in Costa Rica” heard on the Overseas Radion Network.

Dan, from the Costa Rican Times, and I talk about news and happenings in and around the country. This is followed by an interview with Achma Hassiem, a Great White Shark attack survivor that now uses his voice for shark conservation & other environmental issues.

This Week In Costa Rica‘s time slot is Mondays at 2pm to 3pm ET (1pm to 2pm in Costa Rica). 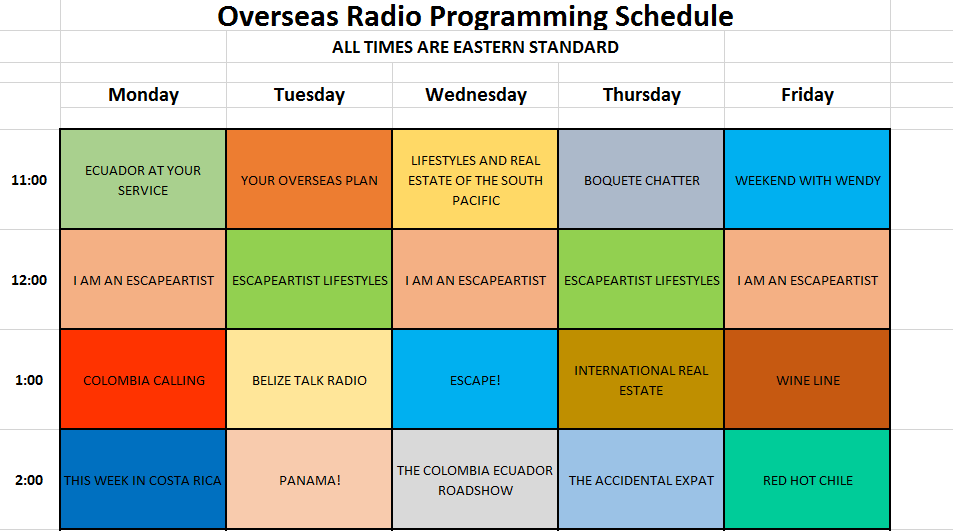 Hosts currently broadcast from Panama to Paris; and can be heard on the air 24 hours per day, 7 days per week exclusively on the internet.

QCOSTARICA - Faced with wasting a vaccine dose when people in the priority groups scheduled do not show up, and a substitute cannot be...
Vaccine

TODAY NICARAGUA – In an unprecedented persecution, the Daniel Ortega regime detained four presidential candidates in one week, a move that is part of...
Business