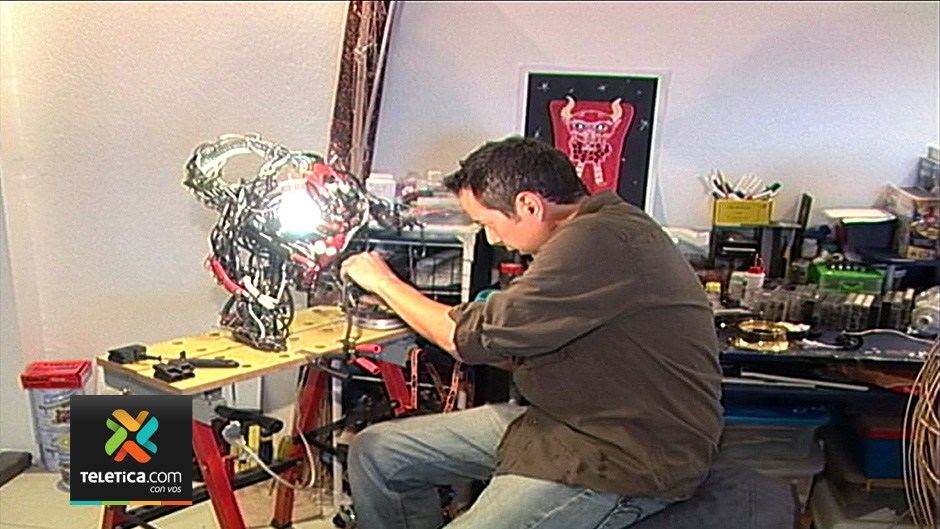 QCOSTARICA – In
Costa Rica nearly half of workers have informal employment, meaning they have no basic rights such as access to social security (Caja) and minimum wage.

Combatting informality is one of the priorities of the Ministry of Labour this year.

According to Ministry, 47.5% of the labour force (about 942,000 people) in the country is informal. This includes street vendors, working from home and occasional services, among others.

One of the short-term plans by the Ministry of Labour is to increase the capacity of the National Training Institute (Instituto Nacional de Aprendizaje – INA), providing training programs in computer sciences, electricity, electronics, mechanics, gastronomy and learning English, among others.

According to legislator Otto Guevara, there are some 300,000 people without jobs and each year some 60,000 arrive in the country looking for work.

“The problem of employment in Costa Rica is more severe than originally thought,” the BCCR said in a statement, adding that the country is undergoing “a structural adjustment in the labor market”.

- Advertisement -
Paying the bills
Previous articleLindsay Lohan: I Just Wanted To Start The Year With Peace and Love
Next articleGo Pass Would Eliminate Assualt On Bus Drivers