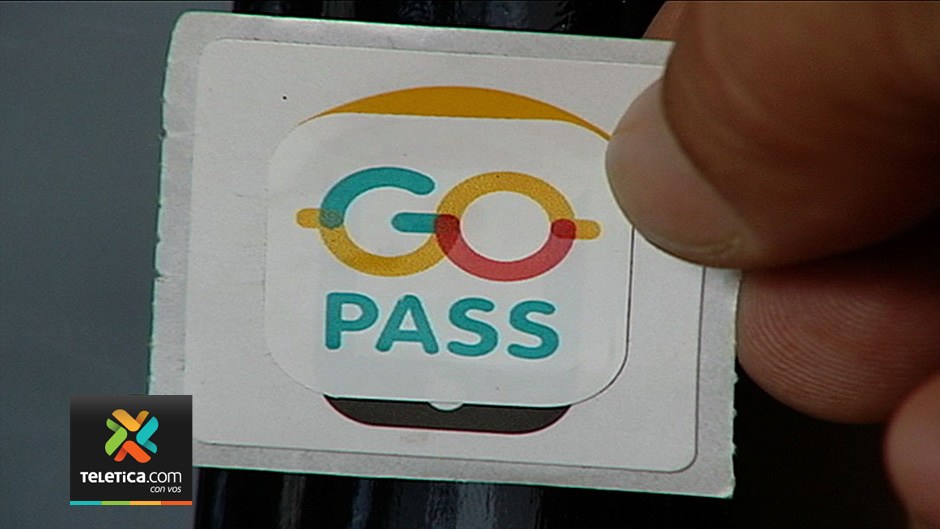 QCOSTARICA – Assault on bus drivers may be the thing of the past with the use of a device already approved, waiting for bus operators to start using it.

Called Go Pass, the device, similar to a pre-paid cellular phone, is loaded with an amount that is used as payment instead of cash for a bus ride.

The user swipes the Go Pass card on a special reader, paying for the fare, eliminating the need for the driver to have cash on board and assaults.

The Fuerza Publica (police) has made a call on bus operators to use the system. According to the manufacturer, some 1,000 units have already been sold, with some bus companies putting into use by March. 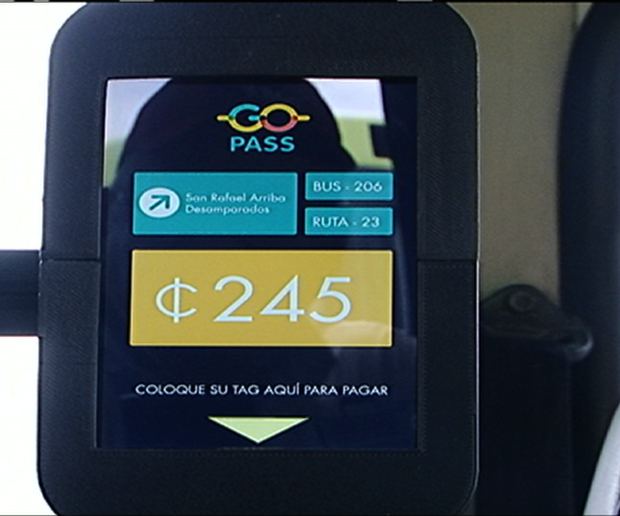