Need a Gardner? Read this first. 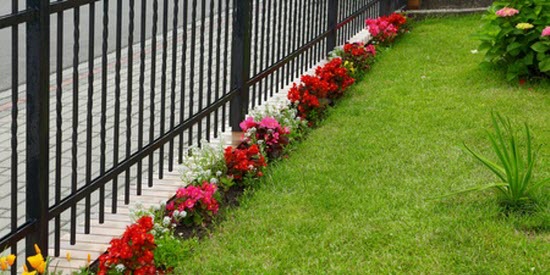 The Organismo de Investigacion Judicial (OIJ) is warning citizens to avoid being victims of fraud by people who supposedly offer gardening services at cómodos precios (cheaply), but at the end of the work, they charge the client another amount not agreed upon at the beginning.

According to the OIJ, it seems that the suspects move in a pick-up through different neighborhoods and residential developments offering fumigation and gardening services at a very low price and the promise of work done quickly, to entice potential customers in hiring them.

Apparently, once the work is done and time to pay, the price is now much more than what was agreed to at the beginning. The excuse, that the used higher-grade materials to beautify the garden or patio and/or took more time than was anticipated.

The suspects usually work in groups of three and have scammed customers in the San Jose metro area.

Authorities say the victims have reported tactics of coercion, intimidation and even threats to get paid the higher amount. Police don’t rule out the suspects will accept items of value in lieu of cash.

So far this year, the Fraud Section of the OIJ has processed 10 formal complaints in San Jose alone, while the Juvenile Crime section has dealt with one case (where the worker was a minor), where the suspected offered work at ¢6,000 colones and then tried to collect up to ¢100,000 colones.

According to the Ministry of Labor list of minimum wages by occupation for 2019 (in Spanish), the wage for a gardner is ¢11,471 colones daily.

QCOSTARICA - It is reasonable to believe the major...
Cartago