Negotiations Between Teachers and Government Fail 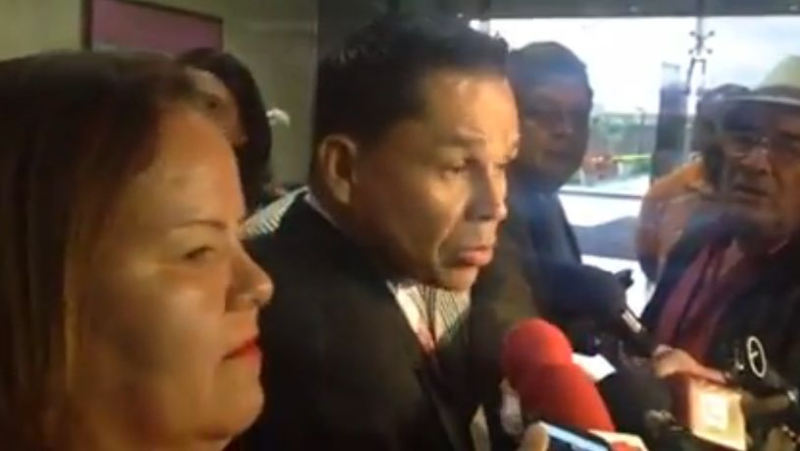 Despite an advance payment of ¢750 million colones by the government, the unions say they do not know how many teachers will be receiving their salaries and criticized the government for their “backwardness” in dealing with the situation.

This afternoon (Saturday), representatives for the teachers met for nearly three hours with the minister of Education, Sonia Marta Mora, the minister of the Presidency, Melvin Jimenez and Labour minister, Victor Morales.

No concrete or final agreement was reached.

After the meeting, Finance minister, Helio Fallas, insisted that his department will respond quickly to the information received from the ministry of Education.