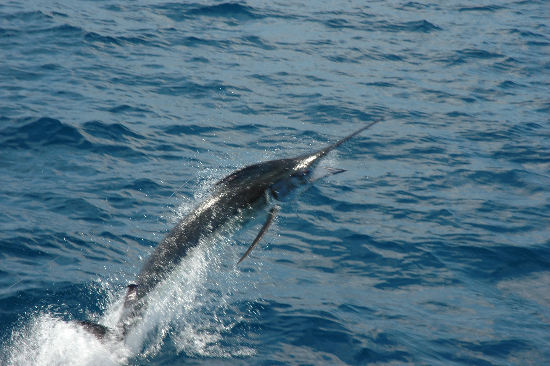 NEWSWIRE – Bahia Herradura, Puntarenas, As she exited her office in early May, Costa Rica President Laura Chinchilla decreed that commercial tuna fishing ships are no longer welcome to fish within 100 kilometres (60 miles) of the Pacific coast line. 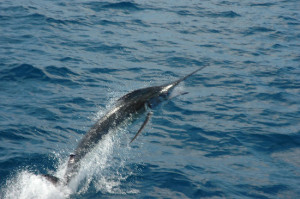 For decades massive fishing nets have plowed the Pacific coastal waters of Costa Rica for tuna, killing everything within their wake as all marine life, including dolphins and turtles, were accidently ensnared as bycatch.

Not only were those destructive nets taking out dolphins and turtles, but also they were significantly lowering the tuna population, thus creating a dangerous imbalance in the ecosystem, a situation that could present serious, far reaching repercussions.

With the passing of this new legislation, tuna ships will be able to do their 100 to 350 kilometres (60 to 200 miles) offshore and no closer.

This new decree was set forth in hopes that it will help to rebuild the ocean’s wildlife population in what are some of the planet’s most bio-diverse waters.