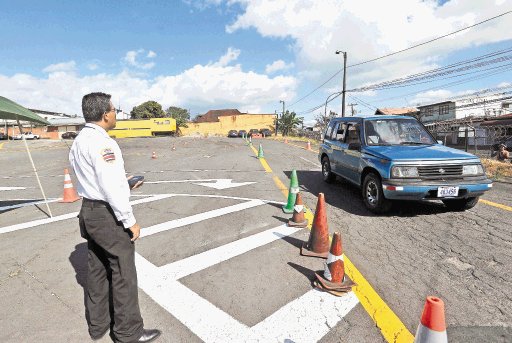 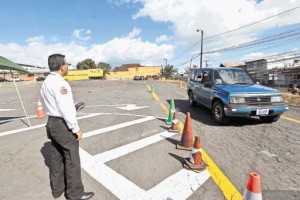 Educación Vial (Driver Education) announced that it will, starting today,be using a point system and only an 80% passing grade is required to pass the driving test.

Under the new system, drivers will no longer have to obtain a perfect score to pass. The change is expected to result in between 5% and 10% more drivers and reduce the current 45% fail rate.

According to Educación Vial each week some 3.500 people take the drivers exam.

The change also expects to eliminate the number of appeals by drivers failing the drivers test.

Also, aspiring drivers will be given a detailed report of their errors, but only if they request it.

- Advertisement -
Paying the bills
Previous articleThe Question That Everyone Asks Me. Costa Rica or Mexico?
Next articleThe Volcan Poás