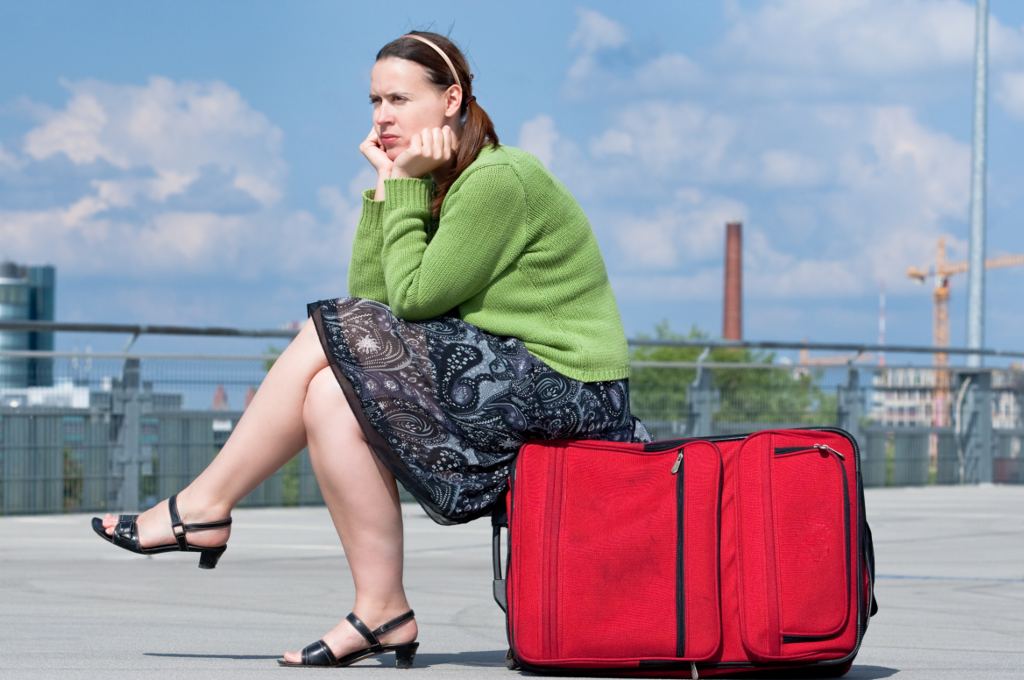 QCOSTARICA – Relying on a survey to decide where to live abroad can be tricky. Costa Rica boasts an extreme of natural beauty, is an expat friendly country, but it is not paraside and living in the country as foreigner can be complicated.  For the ‘trailing spouse’,  the term used for a person accompanying his/her partner abroad and can have a hard time of it. 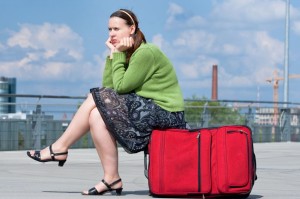 The article published in the Wall Street Journal based on the the InterNations Expat Inside 2015 provides a look of life abroad.

From the WSJ: It’s no big shock in the expat world that what are called “trailing spouses” can have a hard time of it.

But Expat Insider 2015, a new survey just released by the expat social group InterNations, now has the numbers to prove it. For the second year, the group surveyed 14,400 expats living in 64 countries. This year InterNations added separate rankings for men and women, and asked about the lives of trailing spouses, which they termed “traveling spouses.”

For the second year, the group surveyed 14,400 expats living in 64 countries. This year InterNations added separate rankings for men and women, and asked about the lives of trailing spouses, which they termed “traveling spouses.”

Below you’ll find the fresh survey results, organized by category, with interesting results in bold:

Who Are the Unhappiest Expats?

“They’re the second-most unhappy group to be abroad,” says InterNations co-founder Malte Zeeck. Not surprisingly, 84 percent of them are women. Also not unexpectedly, only 24 percent of the spouses have jobs, mainly because of many countries’ restrictive rules on work visas for family members who are accompanying the primary wage-earner in a family.

“It’s very difficult for a traveling spouse to find an adequate job with payment options that are appropriate,” adds Mr. Zeeck. In addition, the survey found that around 50 percent of those spouses have a post-graduate degree. “They’re highly educated, but a high share of them are staying home and not working,” Mr. Zeeck says. The survey notes that 20 percent of the traveling spouses are looking for work and another 20 percent are working part-time.

Many of them have given up jobs back home, and the survey found that 60 percent find that giving up that previous career was “very hard,” he says.

The unhappiest group of expats, however, was “family” expats, or people who say they “moved for family reasons.”

“For them, it’s an even bigger challenge,” says Mr. Zeeck. The cost of education in many countries as well as safety issues in some places make living abroad stressful.

One reason might be a sense of not getting much help from employers. “There’s a high share of people who receive help with things like visa and work permits,” says Mr. Zeeck. Another 50 percent get some form of assistance with relocation costs. “But then anything else – like housing or help with finding housing, health care, organizing the move, language classes – and the numbers go significantly down,” he says.

In a question about the biggest problems expats face, the survey found that the No. 1 issue is that people “miss their personal support network, family and friends,” says Mr. Zeeck. The second biggest concern is worry about future financial issues, such as retirement and pensions, he says.

Which Countries Have the Happiest Expats?

The survey did find a good number of countries where expats were happy. New this year to the list is Malta, coming in as the third most popular country for expats. A country makes a list when it gets a minimum of 50 votes.

While more than 14,000 expats with 170 nationalities responded, not every expat could respond to each question, of course. To make the survey, a sample size of at least 50 people was needed for any specific country, says InterNations. The one exception was the family life section, where 30 families responding from a country were deemed enough to make the list. The biggest response came from expats in Germany, where about 1,000 responded. The second highest level of answers came from expats living in the U.S.

Elaine Mulcahy, a 42-year-old native of Ireland, moved to Malta three years ago from her home in England. Malta has beautiful weather, loads of historic sites, and a reasonable cost of living, she says.

The lifestyle is laid-back and Mediterranean. For instance, she spent a recent Sunday on a boat, swimming and enjoying the sun, for about 20 euros. In addition, English is one of the main languages spoken, and it’s easy to set up businesses on the island she says.

Ms. Mulcahy says she was surprised to see how many young expats lived in Malta, in addition to retirees. She and her husband run businesses from Malta, and it’s easy to get to continental Europe from the airport.

American Cheryl Morriston, 54, moved to Malta recently, even though she had rarely traveled much outside of the U.S. “It’s a sweet little paradise,” she says. “Part of me doesn’t want to tell you how it is,” she adds, for fear of making the island too crowded. Ms. Morriston had worked for a number of high-tech firms in the San Francisco area, but was tired of the pace of life there.

There’s a “fantastic lifestyle, filled with ease” in Malta, she says.

Of course there are other expat paradises to consider too. Ecuador retained its spot as the survey’s top country again this year, and Mexico moved from third place to second. The overall ranking was determined by a host of categories, including satisfaction with life in general, leisure options, ease of settling in, cost of education and childcare, finding friends, and travel options.

Dividing up survey questions by gender yielded a new set of surprises, Mr. Zeeck says. Women and men often had very different opinions on the suitability of different countries. For instance, Hong Kong is No. 1 for women in terms of jobs and career, but only No. 35 for men. Thailand ranked No. 3 for women on “ease of settling in,” but only No. 13 for me. The United Kingdom was No. 23 for women in work-life balance, but only No. 42 for men.

Last year, Switzerland was the winner in the “quality of life” category. This year, it’s Singapore, known as “the Switzerland of Asia,” says Mr. Zeeck, followed by Ecuador and Austria.

Turkey fared badly in the list, coming in at No. 53 out of 64 countries. While “people are very welcoming and warmhearted” and welcoming to foreigners, says Mr. Zeeck, the culture and the language present more of an obstacle. Three-fifth of the respondents on Turkey said they found learning Turkish difficult. The country’s political instability is also a factor, as is the quality of education and childcare, says Mr. Zeeck. And the work-life balance issue puts Turkey in spot No. 61 out of 64 places.

Brazil also ranked low on a number of scales, coming in at No. 57 overall, No. 51 on travel and transport, and No. 61 on health, safety, and well-being. Living expenses, housing, and health care are all expensive and 60 percent of the respondents are concerned about their personal safety in Brazil, says Mr. Zeeck, compared to a global average of just 11 percent of expats worried about safety.

Then again Brazil got to No. 10 for friendly attitude toward foreign residents.