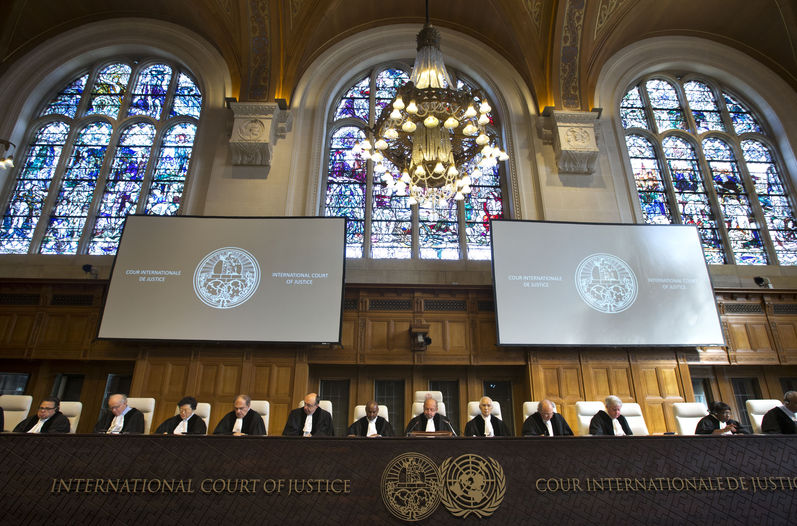 QCOSTARICA – The International Court of Justice (ICJ) at The Hague said on Wednesday that it recognizes the sovereignty of Costa Rica over the Isla Calero, the swamp land located in the north east part of the country, the area of conflict with Nicaragua since 2010.

“The sovereignty over the disputed territory belongs to Costa Rica (…). The right bank of the channel artificially opened in 2010 is not part of the border between Costa Rica and Nicaragua,” read Chief Justice Ronny Abraham.

The International Court concluded that, according to the Cañas-Jerez Treaty of 1858, reaffirmed in arbitration by President Grover Cleveland of the United States in 1888, the boundary between the two countries is relative to the right of navigation of Costa Rica along the San Juan river to its flow into the Caribbean Sea. 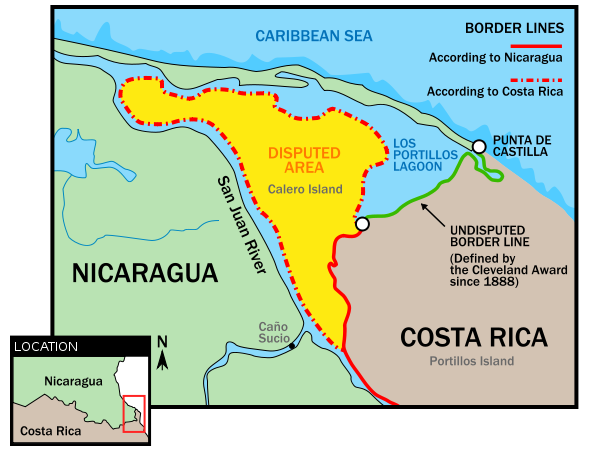 Nicaragua argued that there was a natural channel on the site that it opened the artificial channel to which sought to connect the river San Juan to Los Portillos lagoon (overlooking the Caribbean Sea).

However, the judges ruled that there is no evidence to prove either the existence of that channel or that there is any navigability of the sector in favour of Costa Rica.

“It is very unlikely that (the alleged channel) has been used for trade,” said Abraham