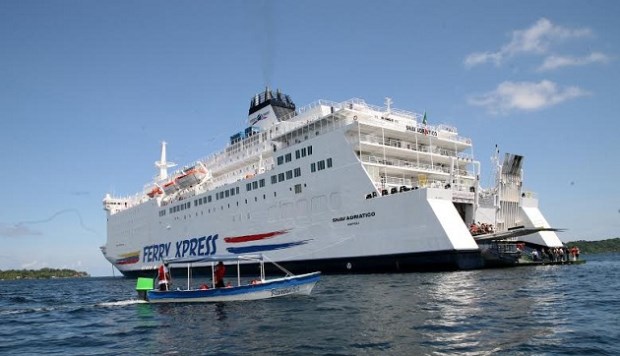 Q24N – Despite the fact that it was announced in July that the business would be restructured to make it viable, the Ferry Xpress, the tourist and cargo ship linking the ports of Colon (Panama) and Cartagena Colombia) will not be providing the service in 2016.

The Panamanian company announced that it will not be offering tour packages in Colombian or Panamanian markets.

The Ferry Xpress ceased operations in April 2015, at the end of the cruise season. In July 2015, representatives from the company, Aventuras 2000, projected modifying the schema to make it profitable, but lack of adequate port infrastructure in both countries, among other factors, has prevented the idea of ​​connecting two significant tourist cities from prospering.

(CONFIDENCIAL) I’m a journalist and also a Nicaraguan immigrant....
Infrastructure