New iPhone Out on September 9 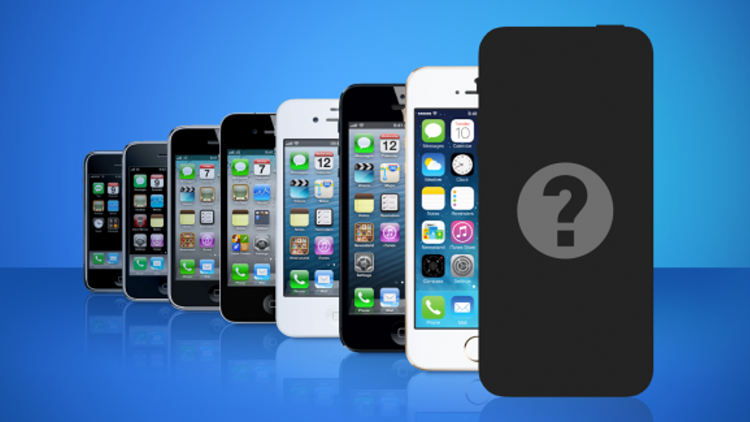 COSTA RICA EXTRA – Tech giant Apple announced it will be unveiling the latest iPhone, scheduling a “big” media event for the iPhone 6 – as it’s believed to be called –  on September 9.

Judging by past releases, the iPhone 6 could then go on sale to the public from Friday, September 19.

Apple has launched a new iPhone every year since it unveiled the range in 2007, selling more than 500 million units since then, and has traditionally launched key products in September.

The iPhone 6, Apple’s ninth iPhone model, is expected to be released in two different sizes – 4.7-inches and 5.5-inches – with the smaller of the two to be made available first.

It’s generally believed that the iPhone 6 will mark an aesthetic departure from the 5s. The last relatively dramatic change in the iPhone range was the iPhone 5’s display size upgrade to four inches from the 4s’s 3.5-inch screen. We’re now expecting the iPhone 6 to come in two sizes – at 4.7-inch and 5.5-inches.

This does seem likely, given the warm reception that Samsung’s Galaxy series, HTC’s One and Sony’s Xperia have received for larger displays. Research suggests the desire for a bigger iPhone exists within both current and potential owners, after half of 4,000 shoppers said they’d be willing to pay $100 (£58) for their new iPhone to have a 5.5-inch screen, according to research conducted by RBC Capital Markets.

Samsung have been swift to skewer the difference in screen sizes between the Galaxy S5 and a future iPhone with the release of a tongue-in-cheek advertising.

It’s possible the next iPhone’s display will be made of sapphire glass – a synthetically grown crystal currently used in the iPhone 5s’ home button and camera lens cover. Apple recently opened several sapphire glass plants in partnership with GT Advanced Technologies, fuelling speculation they’re planning to use the material in larger quantities for future products – which could include the iWatch.

Both versions are expected to use in-cell touch panel technology – built into the screen and allowing for thinner construction than with standard touch panel films – that was introduced with the iPhone 5. Like its predecessor, the new model is expected to come in silver, gold and space grey.

The iPhone 6 will be powered by new operating system iOS 8, which Apple unveiled at its worldwide developers conference in June.

Through iOS 8, users will be able to monitor their health and fitness via HealthKit, which aggregates numerous healthcare and fitness apps, such as blood pressure and heart rate monitors through partners including Nike, and allows them to communicate with each other.

- Advertisement -
Paying the bills
Previous article12 Year Old Boy Takes Gun and Bullets To School in Pococí
Next articleLack of Road Markings, Fog and Landslides During Rainy Season Adds To The Dangers of Ruta 32

QCOSTARICA - From the gallows humor department is the...
Consumption