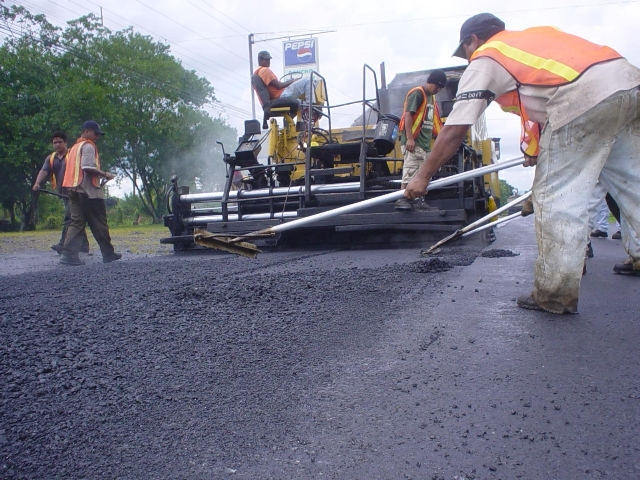 (qCOSTARICA) – INI, meeny, miney, moe … The new National Infrastructure Institute (Instituto Nacional de Infraestructura – INI) is to replace the worthless CONAVI agency according to a law under discussion in the Legislative Assembly.

However, it seems that the same bureaucrats who transferred from MOPT to CONAVI in an effort to get some roadwork done, will now be drafted into the new INI.

Despite getting billions of colones in funding from fuel and other taxes, CONAVI has failed to implement projects repeatedly, leaving the agency with a huge surplus, and very little to show for its bloated payroll.

This week various experts that participated in the 2013 “Notables Commission” applauded the creation of the new agency, while at the same time criticizing the performance of CONAVI.

They told the Prensa Libre that the country is stuck in a mire as far as infrastructure goes. Vladimir de la Cruz, former legislator and presidential candidate, said “CONAVI hasn’t met any objective it was created to address. The country has the same problems that have been under study for 25 years. This does not speak well to the institution’s body of work, with the appearance of INI we are talking not just about roadwork, it will cover all public infrastructure.”

At the same time, despite their track record, it seems that CONAVI employees have the inside track on positions in the new agency.  De la Cruz stated that “it would be a change of employer, those in charge at INI will decide who stays and who goes; this is normal when a new institution is formed, those who don’t continue to work in the new agency would get all of the severance pay the law guarantees them.”

La Prensa Libre consulted with labor expert Erick Briones, who said “Those who were contracted under the Civil Registry scheme can be relocated within INI or in other MOPT departments. Unless there is a restructuring, in which case their services can be terminated and they would get severance pay. Those that were hired under a private sector scheme to CONAVI can be terminated without the benefits of the others, although the severance pay rules for the private sector still apply.”

CONAVI worker’s union members presented a proposal this week to MOPT which seeks to insert in the INI law a clause which guarantees worker’s rights, particularly the job stability of current CONAVI employees.  The workers expect a response from the government within 2 weeks and have not ruled out protests or strikes if their demands are not met.

Q24N (DW.com) Cuban officials have confirmed that a third...
Consumption