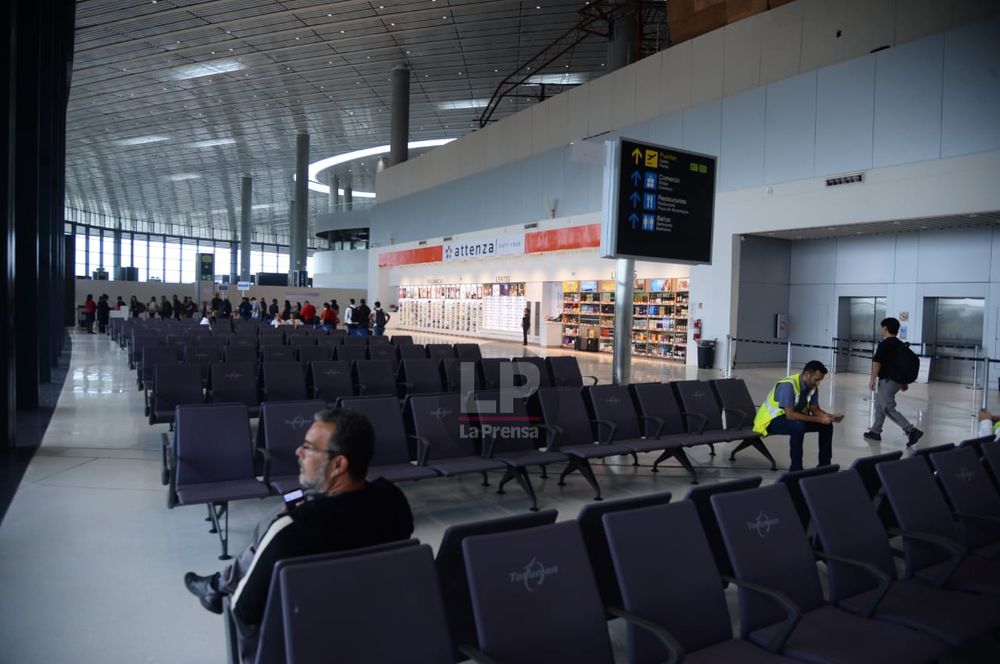 During a tour of the project on Wednesday, January 22, Enrique Villegas, vice president of projects at Tocumen SA, commented that Odebrecht has completed 47% of the pending work, reports Newsroom Panama.

After February 29, Tocumen begins a verification period of all systems, finishes and other operational areas of the new terminal. “ If we are not satisfied, then the airport can ask the contractor to fix it, Villegas said.

- Advertisement -
Paying the bills
Previous articleCrime has an economic cost of 16% of GDP in Central American Northern Triangle
Next articleUber’s Success: The Real Story

Panama authorities announced the extension of the suspension of international commercial...
Read more