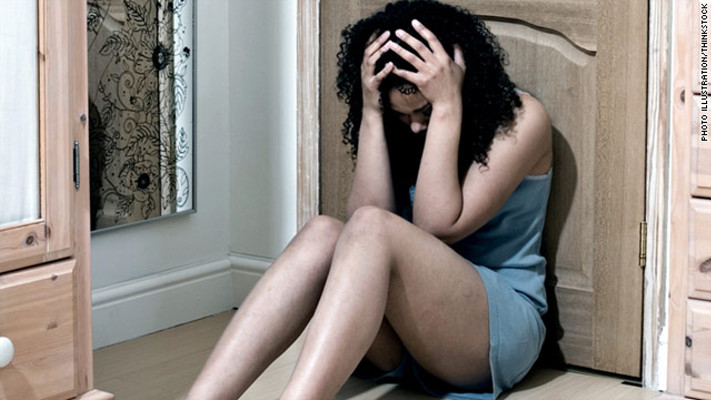 In order not to make the process any harder, victims of sexual abuse will now undergo only one assessment by specialists.

An agreement between the  Caja Costarricense de Seguro Social (CCSS)  – state medical entity, an the Judiciary, will  mean victims will undergo only one medical exam and require to make only one court appearance.

Up to now, many victims of sexual abuse felt further victimized by a system that required two or more medical exams and possible multiple court appearances, each time having to relive the attack.

The way the process will work, explains Dr. Gloria Terwes Posada, coordinator of the Program for Prevention and Control of HIV / AIDS and STDs and Dr. Guiselle Brenes Pacheco, Program for Integral Attention to Violence at the CCSS, when a victim comes in for an emergency, the Forensics Laboratory, the Organismo de Investigación Judicial (OIJ), the attorney generals office and the police will be contacted and the complete and single evaluaton will be performed in the same hospital.

The plan resulted positive during a trial at the hostipals, Monseñor Sanabria en Puntarenas, Enrique Baltodano Briceño in Liberia and the Maximiliano Peralta in Cartago.

QCOSTARICA - From the gallows humor department is the...
Latin America