While Rubén Vargas, representative of the Unión de Taxistas Costarricense (UTC) – Union of Costa Rican taxi drivers  – assures that the arrival of new applications similar to Uber would provoke “violence in the streets”, César López, representative of the new transport platform Beego, said that taxi drivers should try to live with the new platforms instead of fighting against them.

“Rubén and all taxi drivers should support the transportation modernization bill that also benefits them,” he said.

In his opinion, Lopez says taxi drivers could request that the new ‘app’ companies pay an operating fee, that their vehicles have more revisions in RTV and that they also pay a tax.

“It’s not about some staying inside and others outside, but leveling the court. The app companies are willing to negotiate. Taxis should be part of the solution to the transport problem and not part of the problem,” said Lopez.

Keeping in line with users, Uber launched Tuesday morning a “lite“, a simpler version of the Uber app that works on any Android phone (available for free at the Play Store), while saving storage space and data.

The lite application is ideal for lower-end cell phones, it’s easy to learn and use, and it’s designed to work even in low connectivity areas, in an attempt to reach more customers. 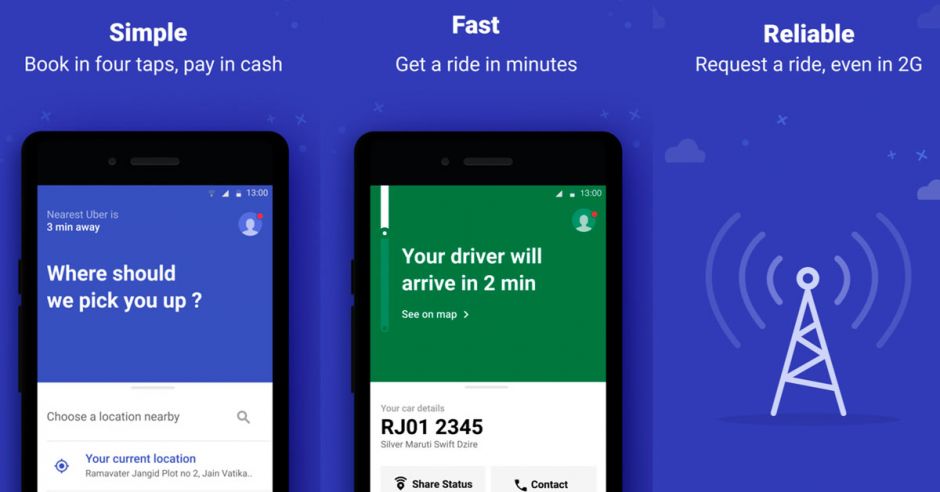 QCOSTARICA - Six out of ten people in Costa...
Reports