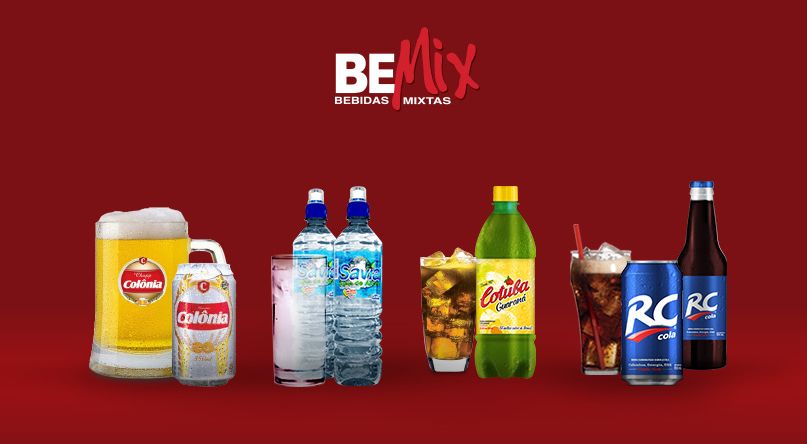 QCOSTARICA – A new bottler is looking for a piece of the US$1.75 billion dollar domestic beverages market (soft drinks, juices, teas and bottled water), when it starts operations on May 14.

According to Euromonitor, last year, the total consumption of beverages in Costa Rica reached 609 million litres, an increase of 9% over 2009, with a projected growth of 11.5% ir 678.5 million litres by 2019.

The director of corporate affairs for Coca-Cola EMSA Central America, Catherine Reuben told La Nacion, the beverage market is very dynamic, both nationally and internationally, leading to the existence of many brands and producers. She added that competition generates supply diversification for the benefit of consumers.

Vásquez explained that Bemix has invested between US$25 million and US$30 million in its new plant, located in Heredia, in the former Olympic textile location (on the autopista General Cañas, north of the Firestone) and will employ up to 100 people. The plant will be using technology from France, Germany, Italy, United States and Brazil.

Grupo Mix is a joint venture of Brazilian José Rui Prudencio, who with his uncle, Zé Prudencio, in 2003 began distributing in Costa Rica Agua Savia, Bad Boy,  Colonia beer and Cotuba soft drinks. In 2011 Grupo Mix Latinoamericano S.A. was created with a Costa Rican partner, in the hardware sector, and whose name is being kept confidential.

Besides the local market, Bemis is looking to expand in the region and the Caribbean.