It is named XAF; is a subvariant of ómicron with genetic characteristics of two subvariants present since before in Tico soil. This variant is neither more contagious nor more aggressive than the previous omicron, its genetics are simply different. 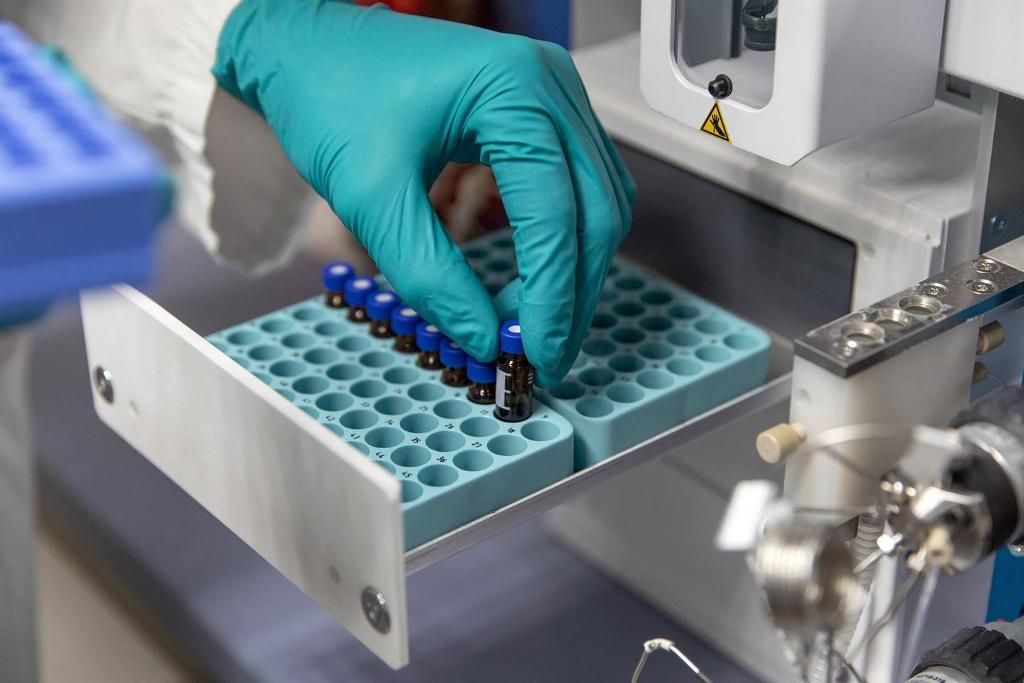 QCOSTARICA – A new “Tico variant” of SARS-CoV-2 (the virus that causes covid-19) very different (genetically speaking) from the one we had in 2021 gave rise to a cluster in the southern part of our country.

As of June 25, the Instituto Costarricense de Investigación y Enseñanza en Nutrición y Salud (Inciensa) – Costa Rican Institute for Research and Teaching in Nutrition and Health, the entity in charge of coordinating the genomic analysis of the virus, had recorded 129 cases.

It is a recombinant lineage, that is, a combination of genetic characteristics of two “subvariants” that were already here before. When a sublineage shows components of two previous ones, it is called recombinant.

“Inciensa managed to demonstrate that this recombinant lineage is different from others that have been reported internationally. This variant was initially identified in Costa Rica, where most of the sequences available to date come from, but it has also been detected in other countries such as the United States and Panama,” the report highlighted.

The new lineage was named the XAF recombinant variant and has components of the BA.2.9 and BA.1.1 subvariants.

It has been transmitted mainly in the southern part of the country in the cantons of Coto Brus, Pérez Zeledón, Buenos Aires, Corredores and Osa. In recent days, cases have been detected in Heredia, San José and Limón.

The fact that a sublineage has been detected in our country is not a sign of greater transmissibility or severity, it simply has different genetics.

XAF was first reported in April when it was said to be “similar” to XE, another variant that was under study. Further analysis confirmed that it was not only a variant other than XE, but that its genetic characteristics had not been reported elsewhere and were therefore new to science.

- Advertisement -
Paying the bills
Previous articleGovernment suspends operating permit for Parque Viva
Next articleRiteve leaving but not without a fight: demands $30 million for compensation for “financial imbalance”

QCOSTARICA - Have your umbrella at the ready this...
Pura Vida

QCOSTARICA -From Alan Jara, we have a photo of...