Riteve leaving but not without a fight: demands $30 million for compensation for “financial imbalance” 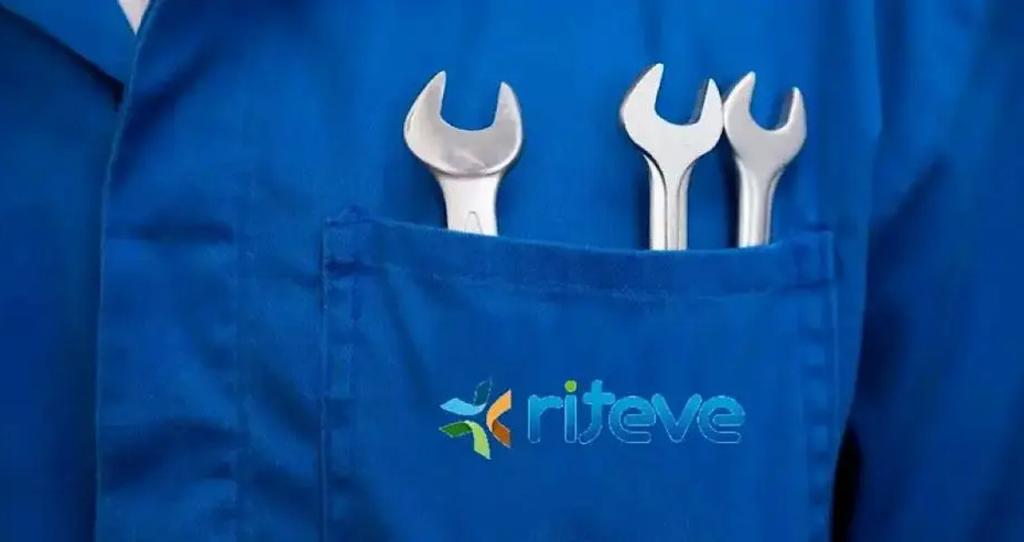 QCOSTARICA – In less than a week, at 4:00 pm, Friday, July 15, the vehicular inspection company, Riteve SyC, commonly known as “Riteve” will cease operations in Costa Rica.

The closure comes after 20 years (since 2002) of providing the vehicular inspection service contract comes to an end and the failure of the previous government’s efforts to extend the contract.

As part of that contract, the Spanish company had to hand over to the State the land, facilities and equipment, to which the government will use to continue with the vehicular inspection once it finds a new operator or takes over the service directly.

The transition seemed to have been going smoothly after the initial standoff between the company and the Minister of the MOPT, Luis Amador, who demanded that the company’s assets be handed over prior to July 15, before talking of any possible extension.

Read more: Riteve comes to an end in Costa Rica

On Friday we learned of two things: one, Amador is denouncing that the company does not want to hand over the appointment databases or equipment software; and two, the company is demanding from the government compensation (payment) of US$30 million dollars.

The amount would be compensation for not updating rates for more than 12 years, rates that under the control of the regulatory authority, the Autoridad Reguladora de los Servicios Públicos (ARESEP), a government agency.

This was confirmed by Luis Amador, who asserted at a press conference on Friday that the company is making a claim at the wrong time.

“The Attorney General’s Office received it (the claim) on June 20, 2022. They claim an arbitration for financial imbalance, that they did not receive everything they expected in 2007, 2008, 2009. They now, 13 years later, remember that imbalance?,” Amador quipped.

The company alleges financial imbalance and has already made a request before the International Center for Conciliation and Arbitration, which is affiliated with the Costa Rican North American Chamber of Commerce (AmCham).

“Indeed, since the end of the contract date is approaching, we must resolve all issues. Among them is this arbitration requirement. Since it is precisely in a process of being resolved, we are going to wait for the award to be able to refer to it in greater detail,” said Jennifer Hidalgo, spokeswoman for Riteve.

Come July 15, the Riteve stations will shut their doors and owners of vehicles will have to wait until the government reopens the doors with a new operator in charge under the figure of “precarious use” for a period of about two years, with the aim that in a period of two years it will select to a new operator.

On Friday, Amador was frank that the response to the tender – which Riteve has every right to participate in the bid process – has been less than expected. He added that if a suitable operator is not found, plan B would be activated, that is MOPT mechanics would be in charge.

Meanwhile, owners of vehicles with their ‘riteve’ certificate expiring this month, July, August, September or October, and for up two months after that, can keep driving without being stopped by the traffic police.

The vehicular inspection is required under the Ley de Transito (Traffic Law) to circulate on public roads and register new or used vehicles entering the country, among other requirements.