Nicaragua Among the 10 Best Places To Test Your Survival Skills 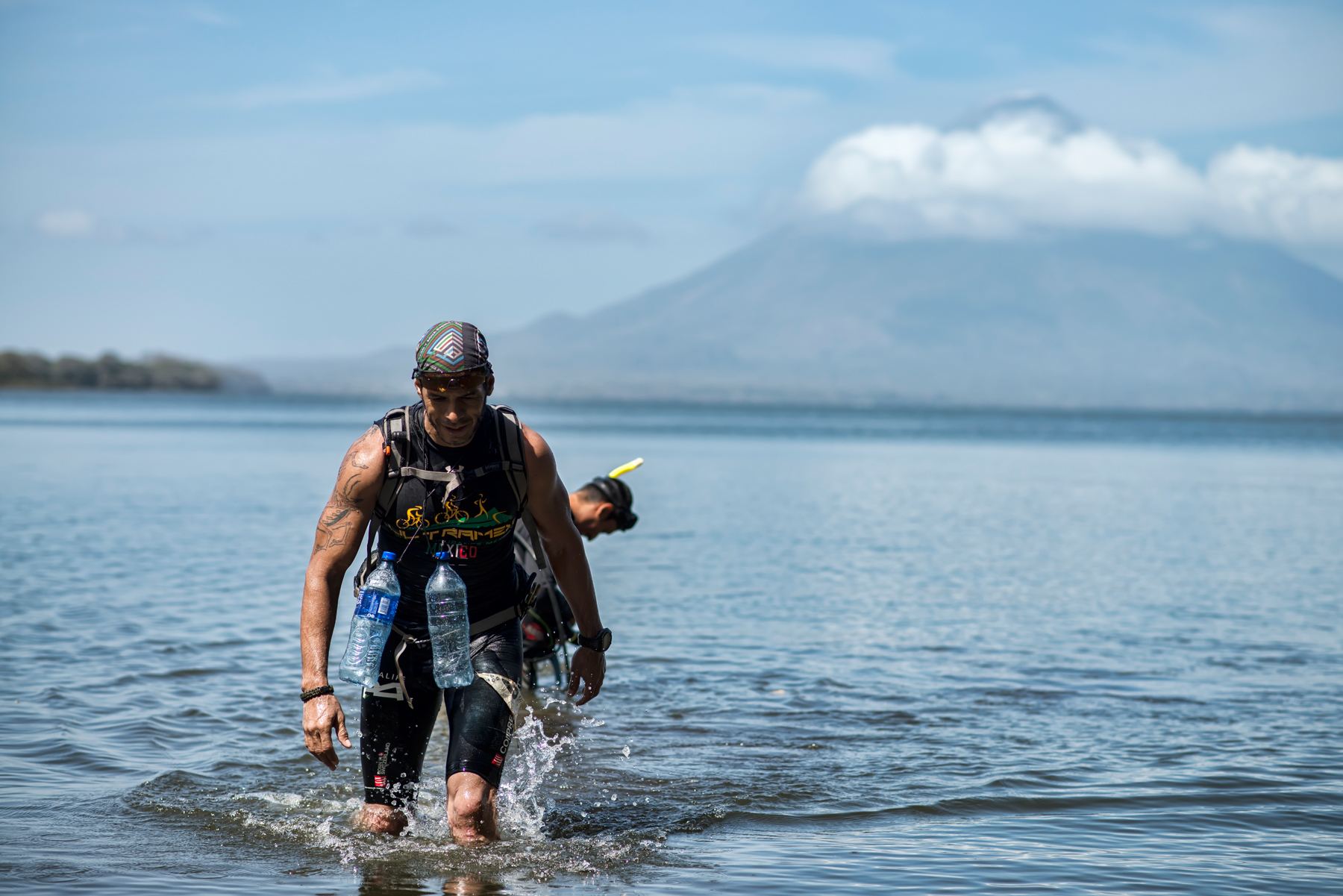 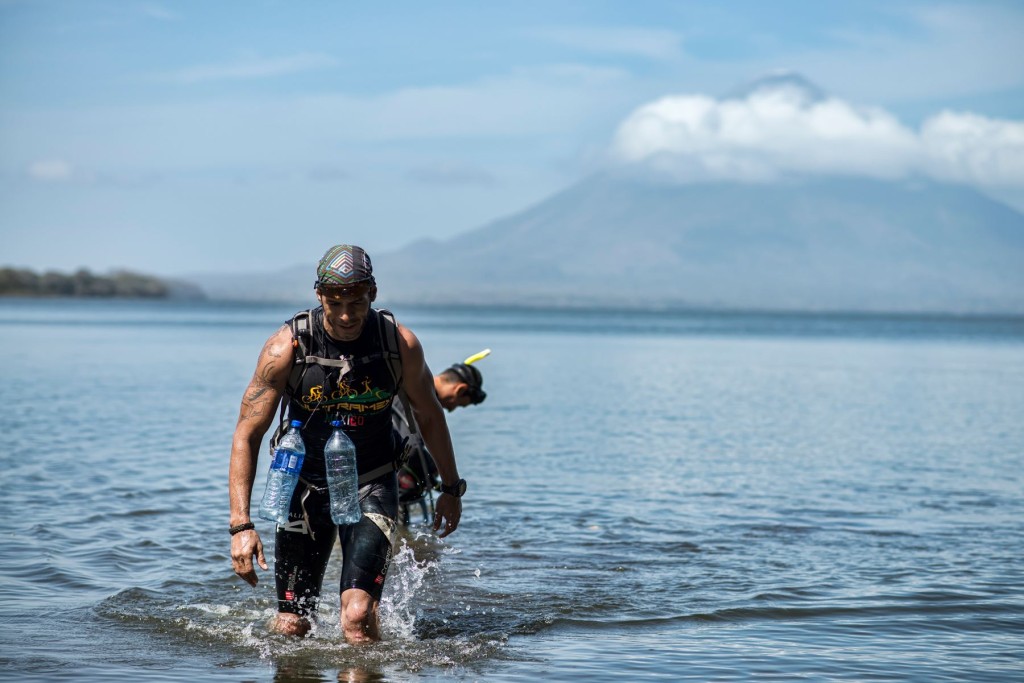 TODAY NICARAGUA – Can’t sit still while on holiday? Next time, swap the ‘fly and flop’ scenario for something more extreme – a cross-country race or desert island experience, an Australian outback survival course, or perhaps even a North Pole expedition.

With a tagline ‘adapt or die’, this 80km race – sometimes held in the U.S., sometimes in Nicaragua – sees competitors climb, swim, dig and run over brutal wilderness terrain. This is no co-worker team-building outing so don’t sign up unless you have some endurance race experience.

Unlike other hardcore adventure races, it places a premium on intelligent problem-solving, and the permitted-gear list looks more like something you’d find on a survival course than an ultramarathon (fuegoyagua.org).

The other 9 adventures are:

The best country in the world? 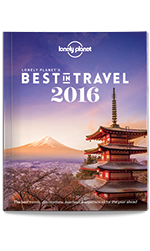 Botswana, says Lonely Planet. Quite sure that Botswana is not even in your top 100, but Lonely Planet ranked Botswana as the “it” country, calling it “invigoratingly wild.”

Lonely Planet named Transylvania in Romania as the best region, and Kotor, Montenegro, as the best city.

The quirky lists of Best animal adventures for families, Most accessible destinations, Super sleeper trains, A journey into genius, Best burger experiences and Best places to seek silence, among others, can be reviewed Lonely Planet’s top lists on the website  or buy the book.