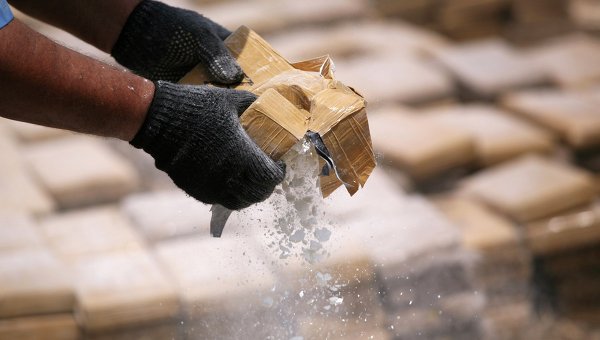 (QNICARAGUA) Russian collaboration with Nicargua in the anti-drug struggle is a priority to our country, said today Deputy Jacinto Suarez, head of the Nicaraguan Foreign Affairs Commission of the National Assembly.

Those relations are essential, because this Central American country is a retaining wall in the route of drug traffickers to other nations, especially the United States, considered the greatest market and consumer of those substances, said the working team.

Suarez told the news agency Prensa Latina that the commission he is leading analyzed on Tuesday the agreements signed by the National Police with the Russian Federal Drug Control Service, in the area of professional improvement in the struggle against trafficking of narcotics, psychoactive substances and their precursors.

He said that these agreements include creation in Nicaragua of a regional training center against drug trafficking.

Suarez also said they had not set a date yet to start the works of that institution, which will have privileges and immunities similar to those of a diplomatic mission, and will render services to the whole Central American region.

As the Constitution establishes, those agreements have to be endorsed by the National Assembly, thus once the issue is analyzed, the Foreign Affairs Commission would elaborate a report for the legislative plenary to assess it.