On Wednesday, a Managua (Nicaragua) court, headed by Judge Octavio Rothschuh, made the ruling.

According to the indictment presented by the prosecution, the 25 year-old model was in charge of receiving and safekeeping the group’s money.

Corella’s defence attorney said the evidence presented a trial does not link her to all the crimes, and is asking for the minimum sentence of five years on money laundering and five for organized crime.

A sentencing hearing will be held in the coming days.

Corrella was nabbed in Nicaragua on December 3, 2015 (and held in preventive detention since) when police captured the criminal group, seizing 285 kilograms of cocaine hidden in the fuel tanks of tractor trailers, US$871,000 dollars in cash and a pick-up truck, among other items that included guns and real estate.

Nicaragua’s Ministerio Publico accused the defendants, that included Corella and two other Costa Ricans, Gustavo Adolfo Artavia, driver of one of the trucks and José Castillo, driver of the pick up truck carrying the cash. The latter two pleaded guilty last May in Nicaragua to the crimes of international transport of narcotics, organized crime and money laundering.

According to authorities, Corella had a relationship with a man identified as Wálter Mauricio Pereira Castillo, a Costa Rican national resident of Alajuela, alleged to be the head of the criminal group. Pereira is believed to the father of Corella’s five year-old daughter.

The couple had been in Nicaragua for a month when they were surprised by the police action. Pereira managed escaped capture, taking off to the couple’s home in Santa Monica, a high-end Managua community, pursued by police, where he committed suicide.

Corella caught the attention of journalists with her revealing style during trial. All photos from El Nuevo Diario, Nicarauga 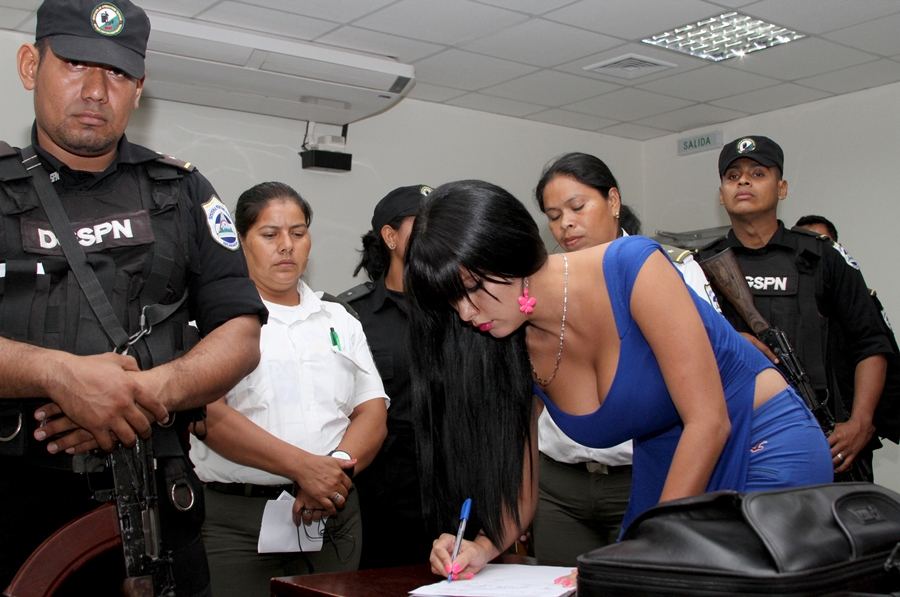 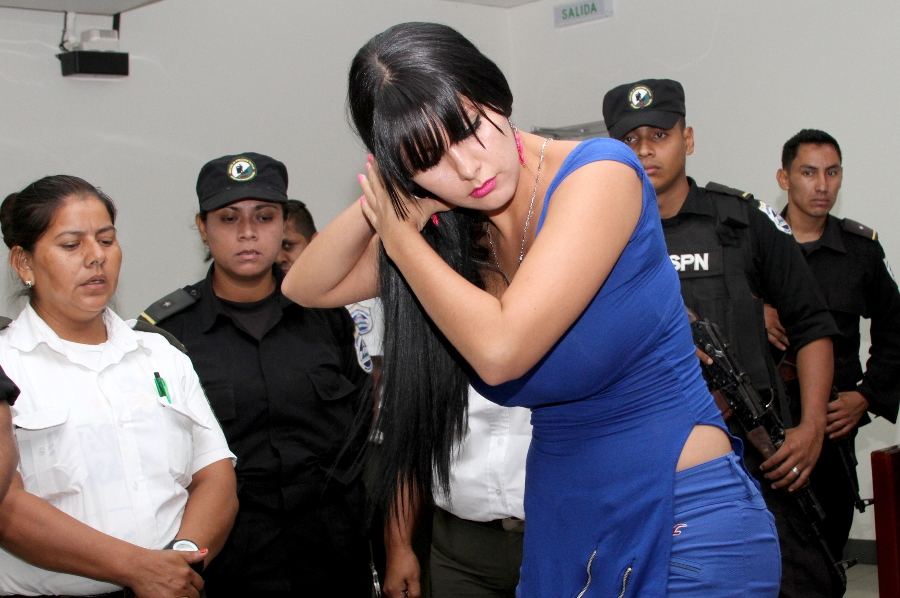 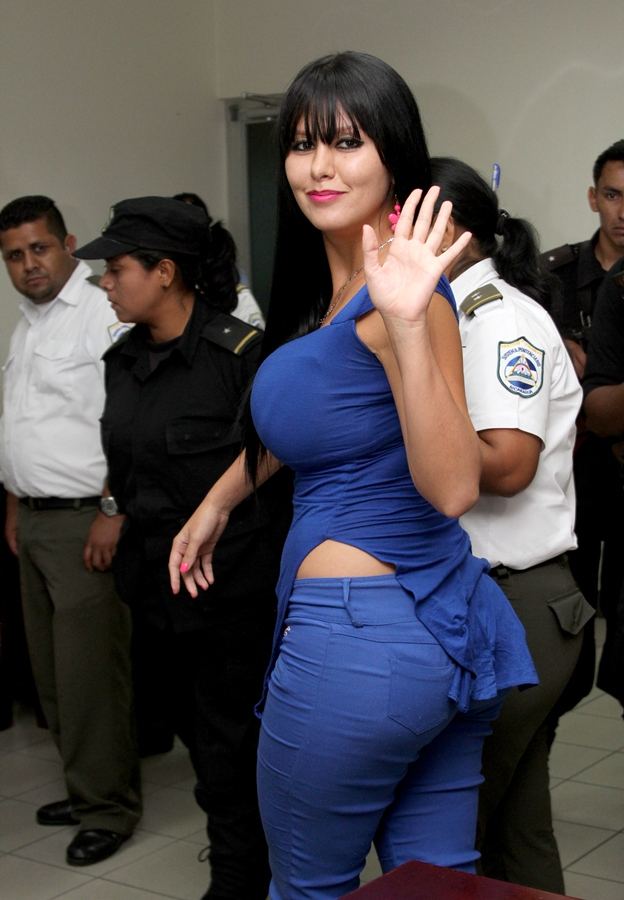 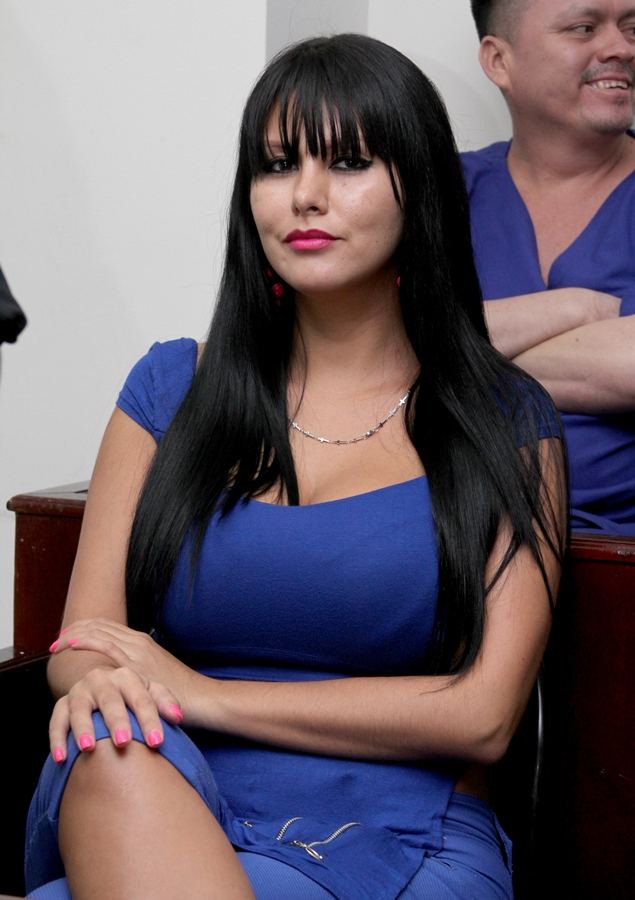 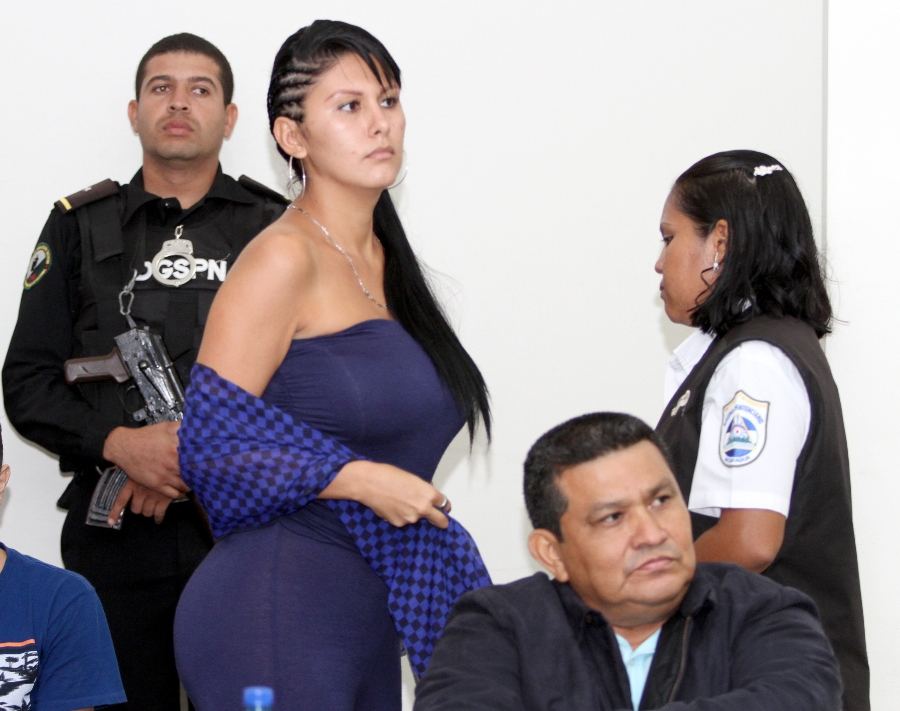 QCOSTARICA - After almost three years of starting the work and four before that to the get contract awarded, authorities of the governments of...
Trends

Costa Rica is one of the world’s most desirable ex-pat locations and a retirement haven in Central America. The country is blessed with an...
National

QCOSTARICA - Costa Rica will extend the restrictions of its land borders until April 1, confirmed Casa Presidencial (Government House) on Thursday. As in the...
San Jose

QCOSTARICA - After a year of no work, engineers, technicians, producers, cleaners, food and beverage personnel, among others, held a peaceful march this Thursday...
Today Costa Rica

TODAY COSTA RICA - Before the Office of the Comptroller General (CGR), the rate agreed by the Municipality of the canton of San Carlos...
Coronavirus

QCOSTARICA - Five of the 82 cantons of Costa Rica register fewer than 10 active cases of covid-19 to this date, according to the...
Fashion & Beauty