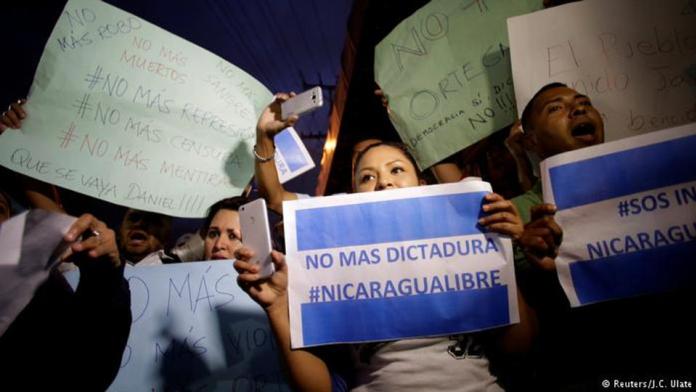 Nicaraguan lawmakers on Sunday established a truth commission to investigate the deaths of at least 45 people who were killed during anti-government protests last month.

The commission has three to months to investigate not only the deaths, but also those who were disappeared and tortured during mass protests against pension reforms.

“You are authorized to investigate with complete freedom,” parliamentary speaker Gustavo Porras told the commission.

Porras added that after the investigation, the commission must present its findings and conclusions to parliament. Pro-government lawmakers comprised most of those who voted for the commission.

“The Commission for Truth, Justice and Peace is in your hands, and we want to tell you that you’re completely free to do the corresponding investigations,” said Gustavo Porras, president of the parliament, to Franciscan Priest Uriel Molina, Indigenous and human rights activist Dr. Mirna Cunningham, the Vice President of the National Council of Universities Jaime Lopez Lowery, human rights prosecutor Adolfo Jose Jarquin, and economist Cairo Amador, that integrate the commission.