Nicaragua On Red Alert For Flooding and More Rain 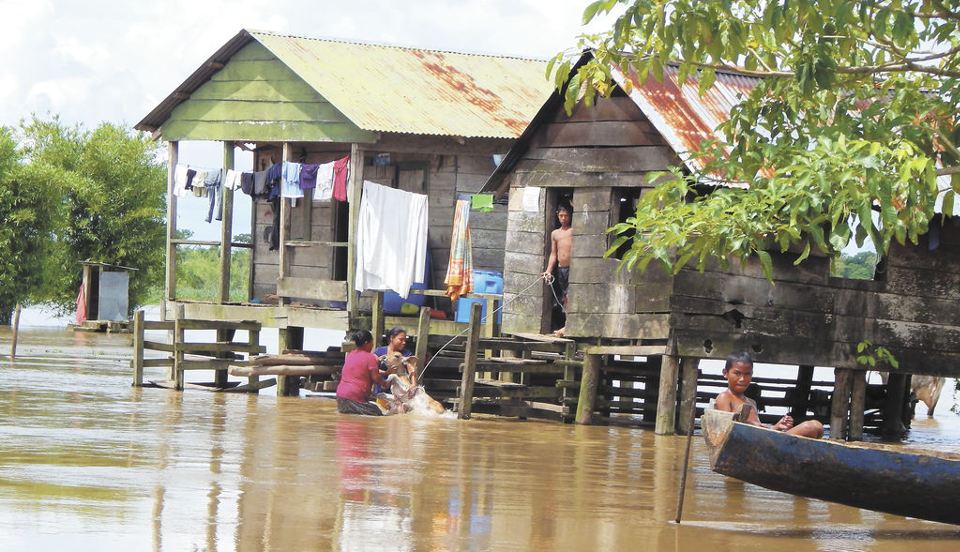 NICARAGUA NEWS (Today Nicaragua) — The Municipal Committees for Disaster Prevention (COMUPRED) in Prinzapolka and Waspam, in the Caribbean North, declared a red alert for floods and an urgent need for fresh water, food and fuel to meet the affected families.

Meanwhile, the Instituto Nicaragüense de Estudios Territoriales (Ineter) – Nicaraguan Institute of Territorial Studies- said yesterday that the two low pressure systems in the Pacific and Caribbean coasts of the country, are expected to weaken, but will continue to generate modest rainfall in the coming 48 hours.

In Waspám Mayor Alex Fernandez called on the authorities to urgently address the needs of the municipality, people can not leave their homes because everything is under water.

A total of 15 villages are flooded on the banks of the River Coco Abajo, while 22 communities have had their crops wiped out entirely.  The communities under water have already exhausted their food reserves and are now beginning to suffer from hunger and diseases from lack of clean water and overflowing latrines.

INET scientific adviser, José Antonio Milan, recalled that “always in the months of October we have the greatest rainfall intensity.”