(QCOSTARICA) The regimen of Daniel Ortega continues to deny the seriousness of the coronavirus in Nicaragua, organizing massive activities in the midst of the COVID-19 pandemic. 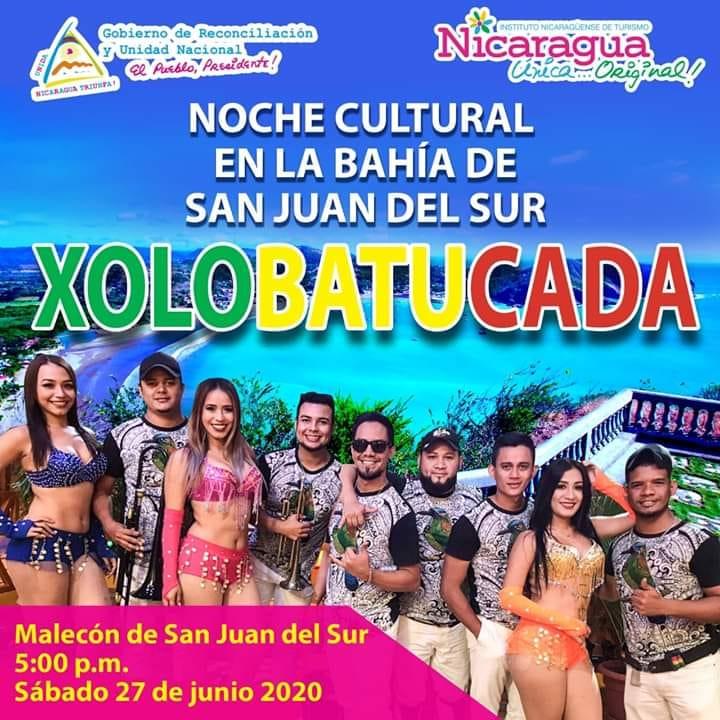 An example is the “Noche Cultural en la Bahía” (Cultural Night at the Bay) organized by the mayor’s office of San Juan del Sur, the area bordering Costa Rica, for today, Saturday, June 27, starting at 5:00 pm.

San Juan del Sur is known for its attractive beaches, and a top destination for tourism in the South Pacific coast of Nicaragua, some 40 minutes from the Costa Rica border of Peñas Blancas.

The activity has the support of the Nicaraguan Institute of Tourism (Intur) and in the poster that is promoted on social networks, the group announces that it will liven up what is already estimated to be an agglomeration of people.

The Government of Daniel Ortega has been strongly criticized for the irresponsible way in which it has handled the health situation, constantly calling for activities in which large numbers of people gather when what is required to avoid contagions is social distancing.

QCOSTARICA - It's five in the afternoon on any given Wednesday in San José. Hundreds of people returning to their homes begin to crowd...
Travel

Q24N - El Salvador may be the first country to adopt bitcoin as legal tender, but recent developments suggest that it might not be...
El Salvador