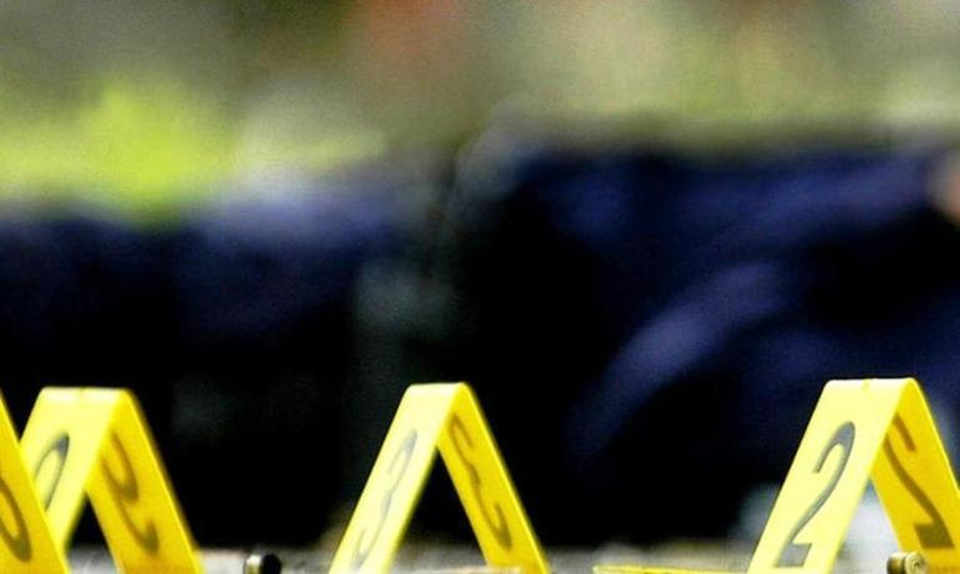 Police in Nicaragua assure that the four officers killed in the country’s southern border, is by members of a criminal gang based in Costa Rica

In a statement released Thursday afternoon, the Nicaraguan National Police say that “a police patrol was attacked cowardly, coming under fire from gunmen belonging to the criminal group known as the “Banda el Jobo”, which commits assaults, drug trafficking and cattle rustling from its base in Costa Rica”.

According to the Nicaraguan authorities, the officers were in the San Ramón district, in the municipality of San Carlos and Río San Juan department when they were.

Missing is police official Maynor José Hurtado, according to the statement.

“Our police institution condemns these criminal acts (…) and reaffirms its commitment to continue working for peace, security and protection of life and property of individuals, families and communities,” highlighted the statement to the press.

For their part, Costa Rica’s Ministry of Public Security (MSP) stated that they learned of the facts through international media, as they did not receive any official notification from their counterparts in Nicaragua.

Allan Obando Flores, director of the Border Police, stressed that Costa Rica ruled out that the country is used for the operation of criminal groups that attack neighboring countries.

“We categorically deny that our territory is used at this time to make any kind of attack against civil or military authorities in a neighboring country. We continue with constant patrols to reject criminal groups that operate within our borders and provide security to the inhabitants of that area,” Obando explained.

The Minister of Securit, Micheal Soto, Tweeted “Our ministry maintains a police presence on our northern border and, at no time, we have detected that our territory is being used for the operation of a criminal group that is attacking neighboring countries.”

Editor’s note, some reports indicate the attack occurred on Wednesday. The original press released by the Nicaragua police stated Wednesday, January 17. It was later corrected (see above) to read Thursday, January 17.