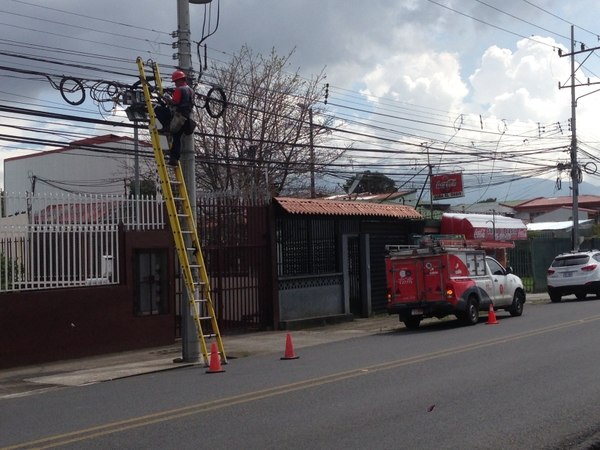 Following a probe, Sutel agreed to green light the transaction after clarifying that the companies would still have less than 25 percent of the market when combined.

Cable Costa operates in the Turrialba and Jimenez cantons of Cartago province and the deal is expected to close on 01 March, said the report.

Pharmacies could sell any Covid-19 vaccine authorized by regulatory agencies

QCOSTARICA  - Any vaccine against Covid-19 that has authorization from a regulatory agency recognized by the World Health Organization (WHO) could be sold in...
Health

QCOSTARICA - At 7 am this Wednesday, the first 43,200 vaccines against covid-19, developed by AstraZeneca and the University of Oxford, arrived in Costa...
Cyber Security

It’s something very common for organizations to rely on secure IT operations, as cyber risks are everywhere these days. Statistics show that in 2018,...
Trends

Maybe you hate lockdowns, and we don’t blame you. They are definitely necessary, as there are plenty of advantages. Besides the health benefits of...
News

QCOSTARICA - "It felt like an earthquake," described Eduardo Retana, the driver of the pickup truck that had the unfortunate luck shortly after noon...
Farandula

QCOSTARICA - The National Vaccination and Epidemiology Commission (CNVE) on Thursday approved the use of the AstraZeneca COVID-19 vaccine. This will be applied to...
Coronavirus

QCOSTARICA - A 28-year-old man from Alajuela and a 32-year-old woman from Heredia are the first two cases of people infected with the SARS-CoV-2...
Latin America

Q REPORTS - Central American governments allocated millions of dollars to attend the pandemic. In what and to whom did the money go? This is...