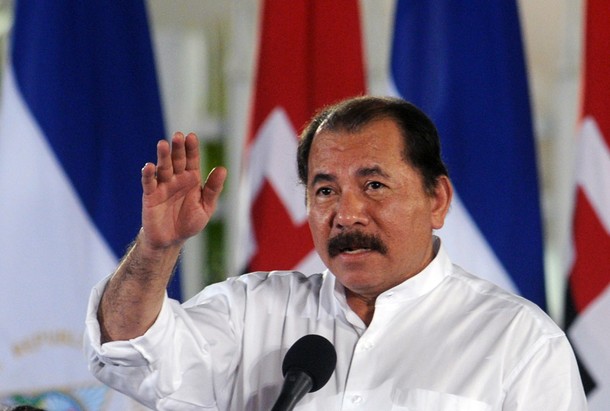 TODAY NICARAGUA – The president of Nicaragua, Daniel Ortega, reiterated on Thursday his rejection to the blockade of the United States against Cuba and said that, while the above mentioned politics exists, the normalization of relations will be very far away between Washington and Havana.

As long as the blockade exists the situation regarding normalization of the relations between the United States and Cuba are be very far away, the chief affirmed during a meeting in this capital with the Russian Minister of Defence, Serguéi Shoigu.

On the other hand, he thought that in the international agenda, there are pending some issues with Latin America such as the Guantanamo naval base, the Malvinas and Puerto Rico.

During the meeting in this capital, the president of Nicaragua condecorated the Minister of Defence of Russia.

Shoigu and the chief of the Army of this Central American country, Julius César Avilés, ratified yesterday the cooperation agreements to strengthen the struggle against drug trafficking and organized crime.

“The signed agreements are the continuation of the formation of the legal frame work of the existing relations between our countries and armies. They will allow to extend the frame of our bonds”, affirmed the Minister of Defence of the Eurasian nation.

Shoigu arrived on Wednesday to Nicaragua from Venezuela, the first scale of a tour that also includes Cuba.