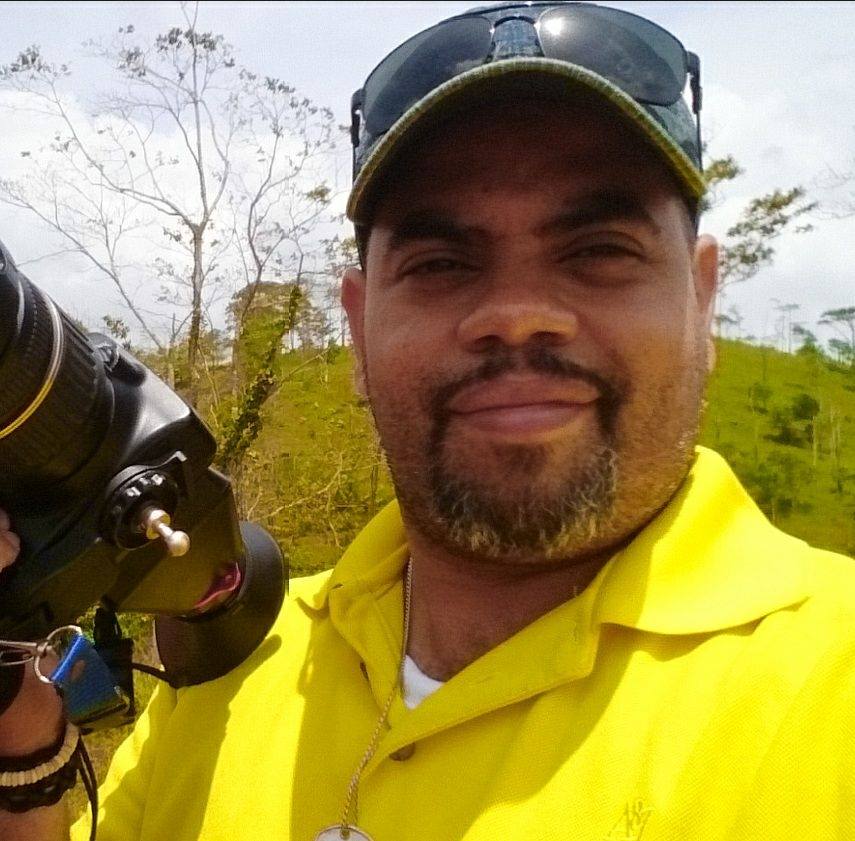 Angel Gahona was reporting on damage at a bank in the Caribbean coast town of Bluefields when a bullet hit him during his Facebook Live newscast.

In Friday’s incident in Bluefields, the footage shows Gahona describing a damaged cash machine before a shot rings out. He is then seen slumping to the ground, as people scream his name and try to help.

Video footage shows him falling to the ground and bleeding. Local newspaper El Nuevo Diario said he was broadcasting live on Facebook.

It is unclear who shot him or why. La Prensa quoted another journalist as saying only police and groups fighting the protesters were armed there.

More than 10 people have died in days of protests against pension changes approved by the government of President Daniel Ortega on Wednesday, a move that increases pension contributions for workers and employers and reduced overall benefits by 5%.

Government buildings have been damaged or set on fire, and troops have been deployed in several cities. Students from Polytechnic University in Managua have barricaded their campus. At least 100 people have been injured.

Pope Francis has called for an end to the violence and for differences to “be resolved peacefully and with a sense of responsibility.”

The protests are the biggest challenge to Ortega’s authority since he took office in 2007. He has said the new measures will not go into effect until 1 July, which gives the government and the private sector time to negotiate.

Protesters blamed riot police and government supporters for the violence. The human rights group Amnesty International said the authorities had been carrying out a “terrifying clampdown on dissent”.