Managua will also seek a US$17 billion dollar compensation from the United States ordered in 1986 by The Hague. 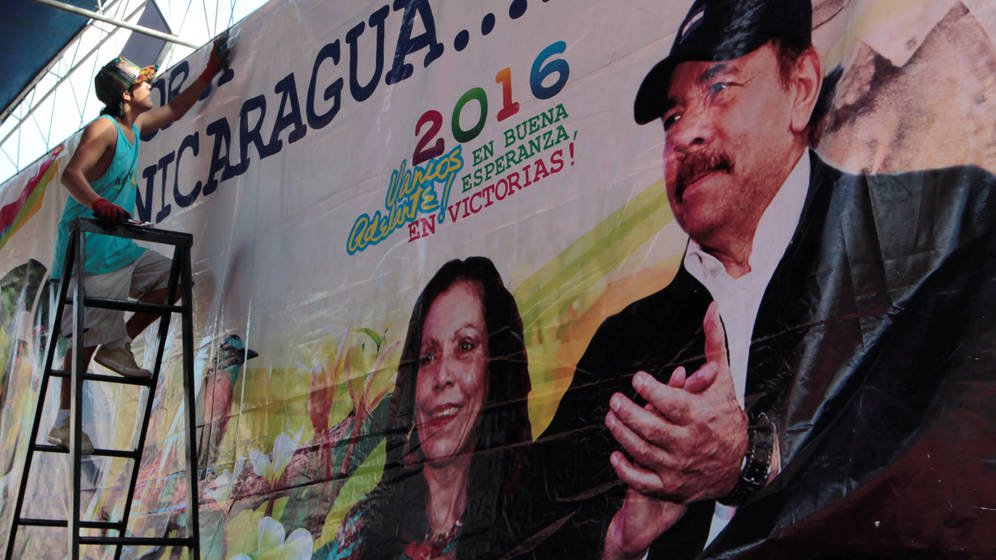 The government of Nicaragua has rejected the decision of the United States to sanction the Central American nation through the so-called Nica Act and demanded respect for its sovereignty.

The Nica Act seeks to impose economic sanctions by the U.S. on Nicaragua over alleged authoritarianism and corruption by President Daniel Ortega.

“We reject and condemn the NICA-ACT as the continuity of historical policies of imperial interference of the United States in Nicaragua,” Vice President Rosario Murillo said as she read the official statement by the government.

Nicaragua also demanded that the United States pay a compensation it was ordered to disburse in 1986 by the International Court of Justice in The Hague. The compensation involves “the fatal damage caused to the people and government of Nicaragua for the destructive and illegal interference of that power in our national affairs” in funding Contras during the country’s civil war.

The contras were U.S.-funded right-wing paramilitaries that fought to topple the popular Sandinista Revolution in Nicaragua starting in 1979.

Murillo also said the Central American country will continue to be sovereign and will work with other countries towards peace and unity in the region.

The U.S. House Foreign Affairs Committee on Thursday passed the bill, officially known as the Nicaraguan Investment Conditionality Act of 2017, in an effort to impose economic sanctions on Nicaragua and add conditions to the provisions of aid from international financial institutions.

U.S. Ambassador to Nicaragua Laura Dogu said earlier this week that it is her belief that some members of the U.S. Congress would favor the Nica Act “simply because of the support that Nicaragua is giving to Venezuela.”

Dogu added that the U.S. government has “noted which countries support Venezuela,” stating that Nicaragua “does not have many friends in Washington, for the support it gives to Venezuela,” according to Bolsa de Noticias newspaper.

President Daniel Ortega showed his support for Venezuelan President Nicolas Maduro during the anniversary of his nation’s Sandinista Revolution and rejected the attempt of the United States to interfere in its internal affairs.

The U.S. bill was presented as a sanction over alleged authoritarianism and corruption by Ortega.

The U.S. government also imposed on Wednesday sanctions on 13 senior officials in Venezuela to pressure the government to cancel democratic and free elections on Sunday, to choose representatives for the National Constituent Assembly.

Article originally appeared on Today Nicaragua and is republished here with permission. Read the original.