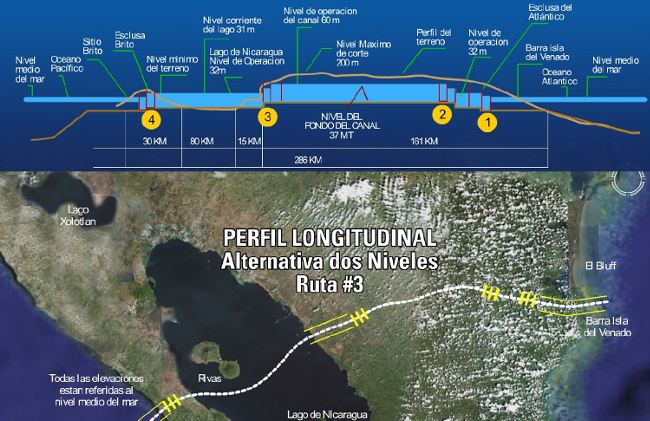 TODAY NICARAGUA  – A representative of the Nicaraguan government will be travelling to London to pitch the Inter-Oceanic Canal project to British businessmen, this according to British Ambassador to Nicaragua, Chris Campbell. 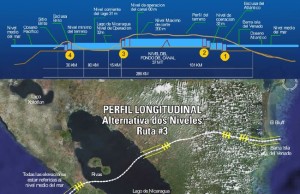 “I’m off to London to accompany the Secretary of Public Policy, Paul Oquist, to promote the project to the British. We have a full set of meetings”, the Ambassador told EFE.

The project, “Gran Canal de Nicaragua”, aims to unite the Pacific Ocean with the Caribbean Sea by water, land, railway and a pipeline. The project will include two deepwater ports, two airports and free trade zones.

Investment in the Canal is expect to be US$40 billion dollars, according to the government of Nicaragua. The construction of the canal is in the hands of China’s HKND Group, on a 50 year concession, with a renewal for another 50 years. HKND expects to start construction in December and completed by 2019.

The diplomat says the interest of the Britishis goes beyhond the canal project, it is to increase relation with Nicaragua.

Some of Britian’s business that may be interested in Nicaragua are the oil and gas sector and manufacturers of food products, such as coffee and shrimp and paper.

According to Campbell, virtually 100% of peanuts eaten in Engliand is from Nicaragua and the sesame seed oil brand L’Oreal that originals from León.

The Nicarauguan delegation is expected to be in Britian for four days.