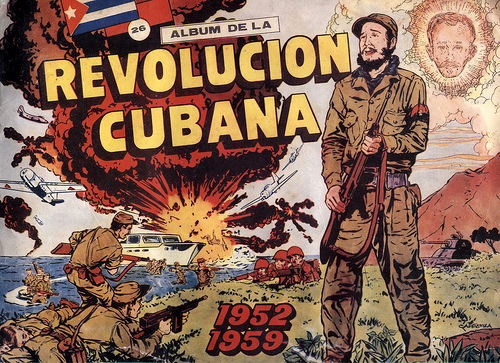 TODAY NICARAGUA (Prensa Latina) Thanks to the Cuban Revolution, Nicaragua glimpsed hope and managed to join a process of transformation of the social, economic and political reality, Foreign Minister Samuel Santos said.

During a commemorative act on occasion of the 56th anniversary of the rebel victory in the island, the Nicaraguan minister stated the importance of such event for the Latin American and Caribbean peoples.

“This was an autochthonous, pure, legitimate, necessary, urgent revolution, in benefit of the Cubans and all humanity,” he noted.

He also stressed the Caribbean country’s role in developing regional integration projects, which has made the dreams of Simon Bolivar, Augusto C. Sandino and Jose Marti come true.

On the other hand, Cuban ambassador to this nation, Eduardo Martinez, stressed “the transcendental importance in history of Latin America and the Caribbean, and even far beyond our region” of the revolutionary triumph in the island, with which “a way for social justice began.”