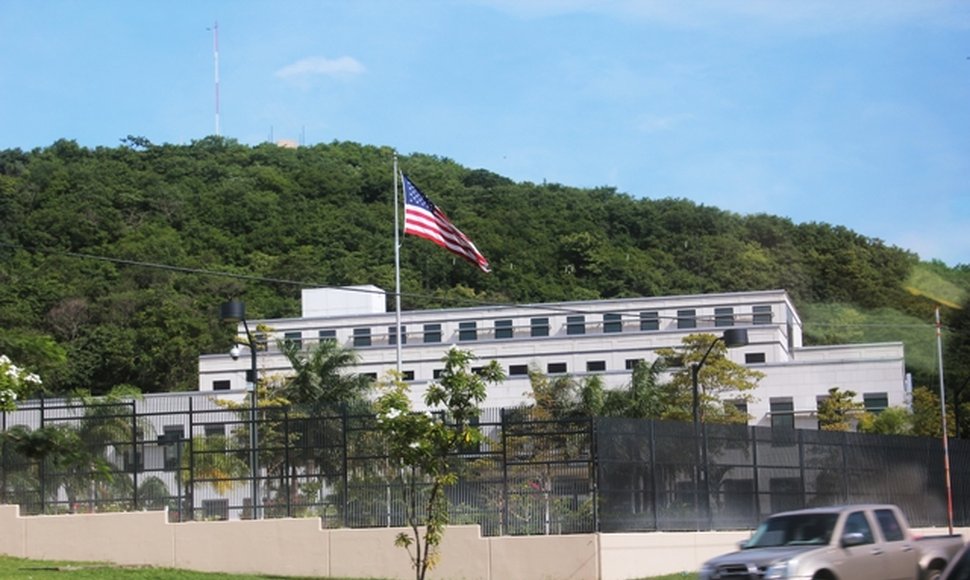 TODAY NICARAGUA –  The need has disappeared for an procedure for granting an annual waiver which used to be a restriction on bilateral assistance and support for international loans to Nicaragua.

The US Embassy in Nicaragua reported that “… The United States recognizes the work of the current government administration ‘to resolve pending claims in an expeditious and satisfactory manner.’ ”

Elnuevodiario.com.ni reports that “… The president of the Superior Council of Private Enterprise, COSEP, Jose Adan Aguerri, welcomed the announcement by the United States. ‘Positive news on the respect for private property and support for international lending to Nicaragua.'”

Q24N - You may not know John McAfee, of his eccentrics, but you are sure to have the name and may even have your...
Expat Focus

QCOSTARICA - What had been a good tool as a payment mechanism for sellers and businesses, the Ministry of Finance (Treasury) has in its...
Pura Vida