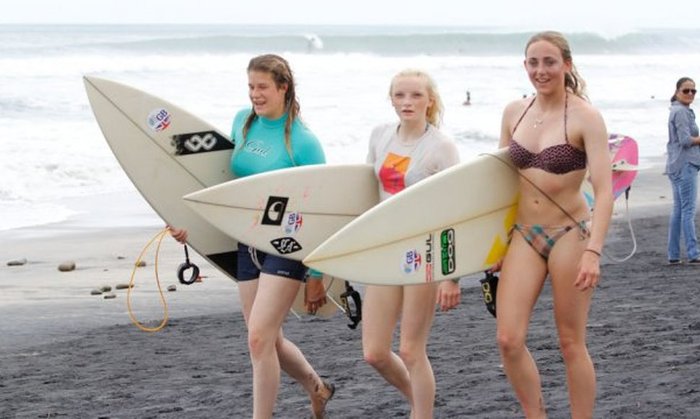 TODAY NICARAGUA – A new air terminal in Managua, Nicaragua, will start operations in November to attract more tourists flying from Managua and from Liberia, Costa Rica

The airport, Costa Rica Esmeralda, which is part of the luxury tourist resort Guacalito Island, is a project by the same company, owned by the Pellas family.

The airport, located 17 kilometers from the town of Tola, on the road to Las Salinas, aims to serve the Triángulo del Sur (South Triangle) comprising the colonial city of Granada, Ometepe Island and San Juan del Sur. it is estimated that in the next 15 years the airport will increase tourist traffic to 300,000 passengers annually linked to the international airports in Managua and Liberia (Costa Rica). 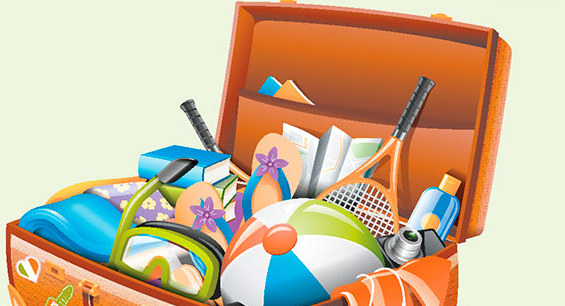 Vanessa Vivian Pellas told Elnuevodiario.com.ni that the opening will be in November, “… to begin receiving commercial flights from Managua and from (the International Airport of) Liberia, Costa Rica.

We will receive small planes, private jets such as those run by La Costeña. ”

“… Vanessa Pellas believes that the opening of the project will increase the flow of tourists. “That is what we hope and we are very excited in the Pacific area and all (of the city of) Tola, because it will not only be beating Guacalito and Mukul, but all of the hotels that are there. It is also extremely convenient because, for example, you can travel from Managua to Costa Esmeralda, Costa Esmeralda to Liberia and from there then you take a lot of international flights; therefore it could even be more practical connection,” she said.”

For now, the terminal is not receiving large aircraft, which could happen in three years, when its expansion is planned. ”