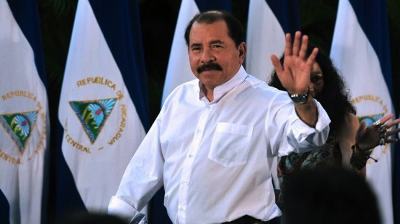 President Daniel Ortega warned Costa Rica that Nicaragua may ask the International Court of Justice (ICJ) to restore Costa Rica’s Guanacaste province he said it lost to “occupation” in 1824.

Ortega was referring to the province which is about 20 percent of Costa Rica’s territory and a popular tourism destination.

“Costa Rica did not win that territory in an international court, but rather by force, with arms,” Ortega said at a military ceremony on Monday.

He said he would like to negotiate with San José over the issue, an idea that has been rejected by Costa Rican President Laura Chinchilla.

Ortega made a similar threat a couple of weeks back during a Naval ceremony in Managua, when he accused Costa Rica forced the land from Nicaragua by “expansionist policies”.