Nicaragua With Surplus of Cow’s Milk 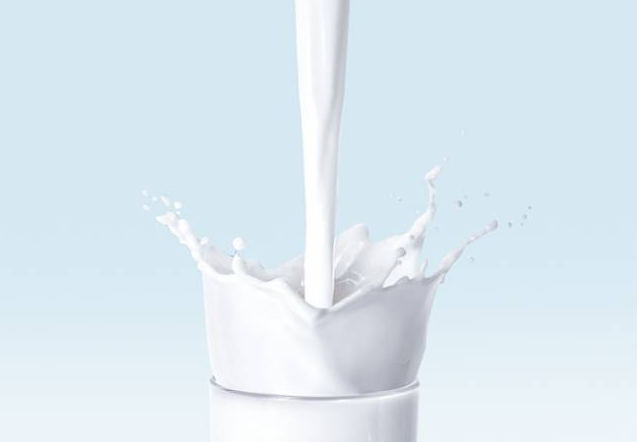 TODAY NICARAGUA – Improved productivity and increased industry inventory due to fears of the drought affecting production have led to an oversupply which processing plants are finding difficult to cope with.

Although the dairy sector had thought the start of operations by the Mexican company Lala would be sufficient to meet the supply milk, increased inventories resulting from an increase of at least “…. a liter of milk per cow day, ” have changed the situation. While there are plants that are absorbing part of that glut, they are unable to take it on completely, meaning that there is a surplus that could remove price stability.

Added to this are climate effects. Alfredo Lacayo, executive director of Centrolac told Laprensa.com.ni “… ‘This was a very different summer, since March there has been a strong increase in milk like never before. We entered into winter and all of the factories, or maybe not all, but those of us who have had good storage capacity, have high inventories. Then came the drought and the resulting fear that milk could become scarce, we continued raising inventories. ‘”

“… Willmer Fernandez, president of the Nicaraguan Chamber of the Milk Sector (CANISLAC) estimates that the impact has not just been felt among industry suppliers, but around the entire dairy sector which has benefited from the implementation of various programs and projects by various organizations which have pushed for improved genetics and feeding of livestock. “Being very conservative we agree that the national average has increased from three to four liters of milk per cow per day. Although there is nothing to specifically tell us what the exact figure is,” says Fernandez.”