Nicaraguan exports to Taiwan boosted by 50% 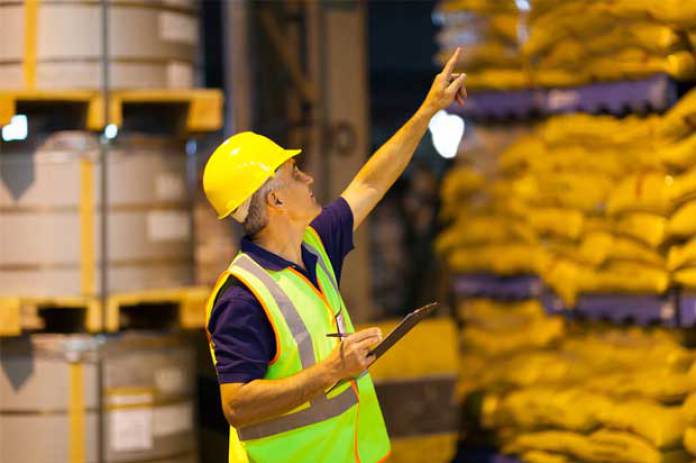 The main exports were shrimp, beef, sugar and coffee, according to the reporte on Thursday by the manager of the Association of Producers and Exporters of Nicaragua (APEN), Mario Arana, and the ambassador of Taiwan in Nicaragua, Jaime Chin – Mu Wu.

Taiwan is one of the countries with which Nicaragua has signed free trade agreements. In addition, according to Arana, it is the main destination of Nicaraguan exports in Asia.