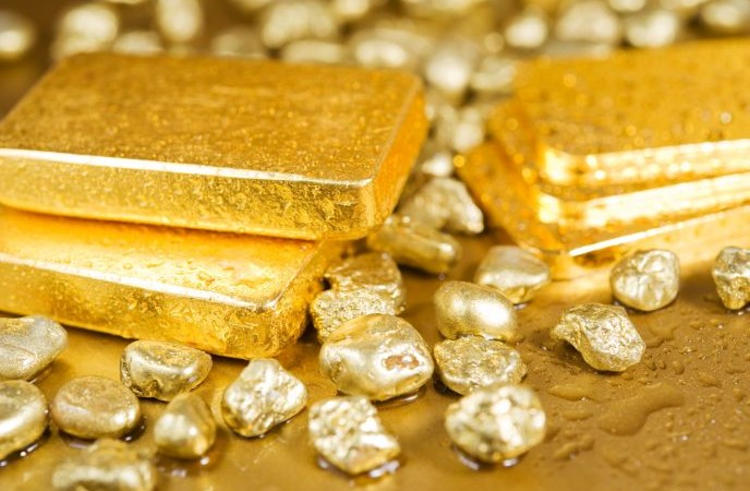 (Today Nicaragua) In the first ten months of the year gold exports generated US$293 million in foreign exchange, 12% more than in the same period in 2015.

Figures from the Center for Exports in Nicaragua (CETREX) indicate that the volume of exports also grew in the period in question, going from 6.94 tons sold abroad between January and October 2015 to 7.31 tons in the same period in 2016.

According to Sergio Rios, president of the Mining Chamber of Nicaragua (Caminic), “… the change in international prices has not affected the country. ‘It has remained at about $1,250 (per troy ounce), which is a good price for us. I hope that now that we are getting close to December (the price) will go up a little, but it has remained between 1,250 and 1,300 (dollars),’ said Rivers.”

Laprensa.com.ni reports that “…The president of Caminic said that gold production is almost entirely based on three companies, whose markets are two countries in the north. “This (production) is sent to refineries generally in the United States and Canada because refineries in Europe are very far away.’

Gold Shines Amid Long Dark Night, How Does Nicaragua Benefit?

Nicaragua’s gold exports continue to rise, and because of the trade...
Read more