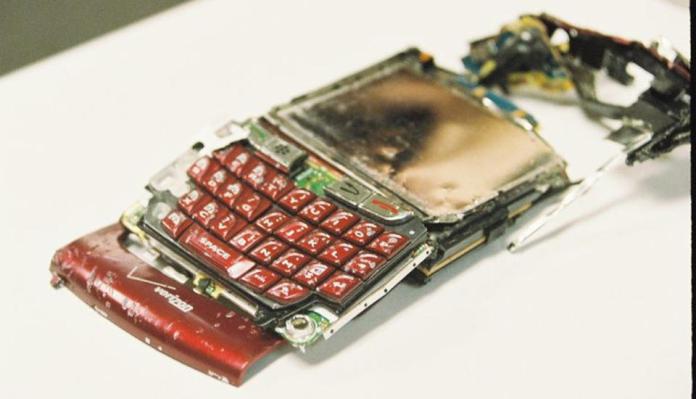 The government of Nicaragua announced last Wednesday its suggestion for the country’s legislature to take steps to regulate social media (Facebook, Twitter, YouTube, among others)–under the pretext of protecting the integrity of families and guaranteeing civil security.

Emulating the regimes of Venezuela, Bolivia, and Cuba, Daniel Ortega’s government is further limiting his people’s freedom of speech. Not only have they closed down a number of newspapers, TV, and radio shows, now they also intend to control social media; one of the few alternatives to government talking points.

According to the government, the proposal aims to “protect” children and youth from cyberbullying, in addition to “guaranteeing the people’s stability and peace,” and avoiding ‘false information’ that supposedly jeopardizes Nicaragua’s stability.

“We’re in social media and we can be negatively influenced through these social networks, the Internet, because we receive this information from other realities and other countries,” said vice president, Rosario Murillo.

However, preparing reforms to punish and control online information is only a step closer to legalizing censorship and inhibiting citizens from expressing their disagreement with Nicaragua’s government.

“There are concerns about the increase of critical comments against the government, which has resulted in their attempt to control the internet and limit the people’s right of complaint,” said José Bernard Pallais, a leader of the Broad Front for Democracy coalition, in an interview with the PanAm Post.

Pallais said the current Criminal Code Act already enables the courts to punish violators for the crimes they’re targeting with the new controls.

“If people’s dignity and honor is harmed, if national chaos is provoked, we already have laws that prosecute such conducts. According to logic, if a crime is committed, it must be exposed and punished, but not by limiting and censoring the citizen’s right to express himself in social media. A citizen must be prosecuted when he or she commits abuses or causes harm, but without affecting future publications.”

Pallais also highlighted that, in any case, what must be done is to create awareness regarding responsibility over what is published in social media, “but never prior censorship.”

Totalitarian countries serve as a blueprint for Nicaragua’s government

For Pallais, the Nicaraguan regime’s proposal “follows the model of countries like Russia, China, North Korea, Cuba and Venezuela,” where there are no democratic protections against overreach.

“Nicaragua is crossing that line of intervention, of closing, censoring and suppressing the spaces in social networks,” he said, emphasizing that the ALBA countries, on the whole, have chosen to follow that “suppression” model.

Ortega and his friends from the ALBA Summit, by perpetuating themselves in power and by having complete control over state powers have nefarious reputations in the international community; including making self-serving constitutional reforms in the way of Fidel Castro in Cuba, Hugo Chávez in Venezuela, and Evo Morales in Bolivia.

Pallais highlighted that the government plans to “close the only space left for citizens to complain and criticize [the government]”, and he added that with this decision, the government would not be only violating a fundamental human right recognized by the United Nations but also the country’s Constitution.

According to article 30 of Nicaragua’s Constitution, “Nicaraguans have the right to express their thoughts freely in public and in private, individually and collectively, in oral, written forms or by any other mean.”

These proposed reforms ignore the fact that the right of freedom of speech extends to the Internet. Since 2012, the UN Human Rights Council recognizes and establishes that “the same rights that people have offline must also be protected online”.