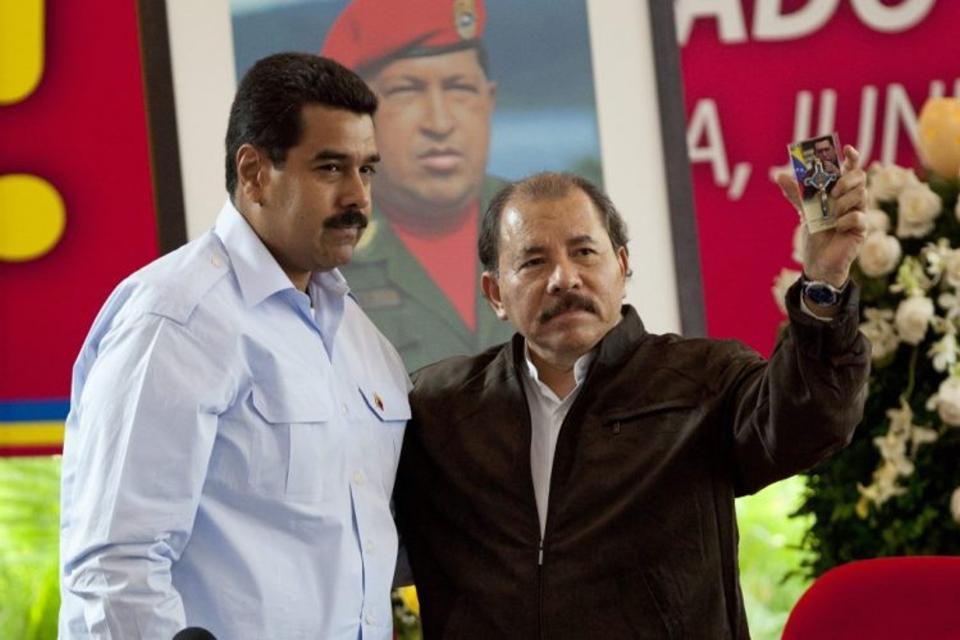 “Yes it can have an impact,” Dogu said, “because Nicaragua is pending a vote on the Nica Act and I know that many people in Congress have heard the rhetoric coming out of Nicaragua and are weighing whether or not to support the Nica Act, and with that type of talk about the support for a government that is doing such bad things against its citizens in the streets, that can have an impact.”

“The Nica Act appears as a proposal, blind, deaf, and irrational, conceived by insensitive minds, troublemakers, and completely closed to recognize the rights of Nicaraguans to live away from the conflicts of the past,” a statement from earlier this year read.

The most recent advancement in news of the sanctions against the Daniel Ortega regime occurred when the US Congress’ Foreign Relations Committee of the House of Representatives unanimously approved of a preliminary draft of the bill earlier this July 2017.

Before the end of the third quarter of 2017, the sanctions will be discussed by a full session of Congress, which it is expected to approve.

“President Trump said during his campaign that he would never use our military in anything. President Trump is very worried about what is happening in Venezuela. Obviously, Venezuela’s population is suffering a lot right now,” she told reporters.

QCOSTARICA - The contagion rate of covid-19 once again...
Brazil