Venezuelan President Nicolas Maduro has refuted the US accusations, calling Donald Trump “a miserabla” and “acts not only as a cowboy, racist and supremacist, he also handles international relations as an extortionist” 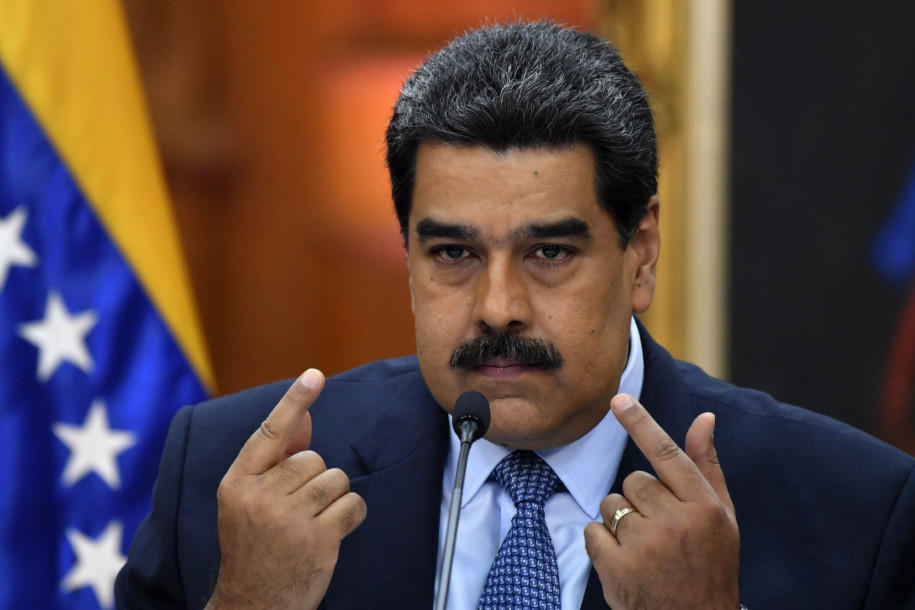 Venezuelan President Nicolás Maduro called his US counterpart Donald Trump “a miserable” after Washington accused him of “narcoterrorism” and offered a reward for his arrest.

Venezuelan President Nicolas Maduro has refuted the US accusations that his government has links to drug trafficking.

Earlier in the day, the US authorities offered a series of rewards for information on five top officials in the Venezuelan government, including $15 million for Maduro himself, based on the alleged “involvement in narco-terrorism”.

The U.S. Justice Department said in a press release that each defendant is charged with four narco-terrorism and drug trafficking-related charges that carry sentences of a minimum of 50 years in prison and a maximum life sentence. Barr said the United States expects eventually to gain custody of the defendants.

So I tell him: ‘You are a miserable Donald Trump!’ He acts not only as a cowboy, racist and supremacist, he handles international relations as an extortionist,” he added.

- Advertisement -
Paying the bills
Previous articleCoronavirus March 27: Confirmed Cases Increase to 263; Restrictions To Start At 8PM
Next articlePeople don’t understand, everyone it seems was in the streets on Friday

RICO's DIGEST - There is never really a good...
Travel