No Telephone Rate Hike For ICE 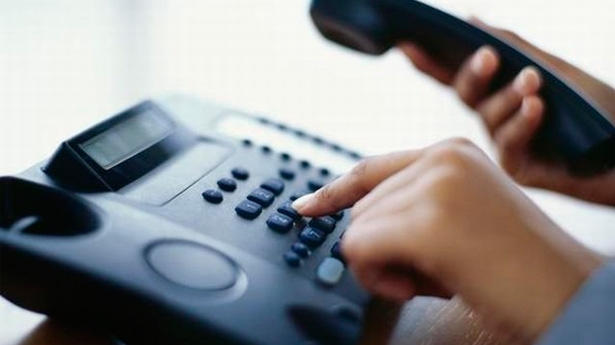 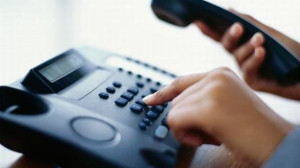 The Superintendencia de Telecomunicaciones (SUTEL) rejected a rate hike request by the state telecom, the  Instituto Costarricense de Electricidad (ICE). ICE had asked for an increase of ¢4 and ¢11 colones for fixed line telephone service.

The request was made to the regulatory body on January 29, however, more than a dozen objections filed with the SUTEL led to the refusal.

The SUTEL has asked for a market analysis on the current rates, which report is to be filed within three months, before ICE can again apply for a rate increase.

Filing objections against the ICE increase were Claro, Movistar, Call My Way, the  Defensoría de los Habitantes (Ombudsman), the Defensor del Usuario de Aresep (price regulator) and five individuals, according to the SUTEL.