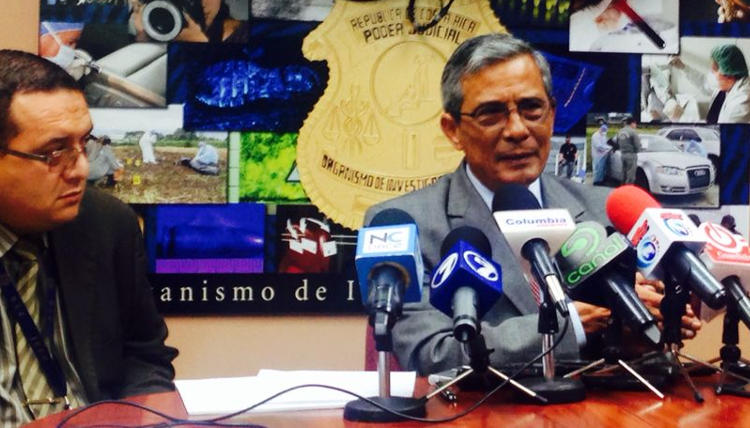 Chavarría explained that his office, is in the process investigating a public official, identified by the last name Fonseca, for allegedly leaking information about two kidnappings to a journalist at the newspaper.

In a press press conference Monday afternoon, the Attorney General said the tracking of the official’s calls was part of an internal process of the Ministerio Publico against the public employee, but that at no time were judicial officials (police) listening to conversations of the reporters at the Diario Extra.

For her part, the presidenta of the Supreme Court, Zarla Villanueva, reacted surprised at the allegations by the newspaper, saying that the judiciary has an absolute policy of respect for the press.

“There is no action to investigate journalists”, said Villanueva, adding that the issue will also be investigated by the Corte Plena (Full Court).

QCOSTARICA - The Minister of Health, Dr. Daniel Salas,...
Lighter Side