Noelia Vargas made a great effort and remained in the group of favorites until the middle of the race. 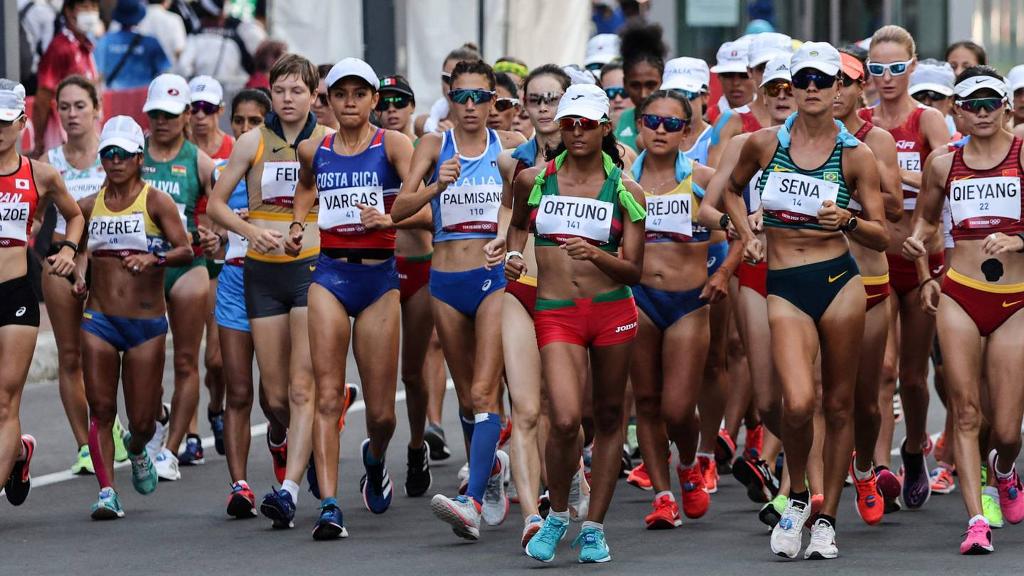 In comparison, her qualification time was 1:30:43, obtained in a competition held in La Coruña, Spain, on June 5. 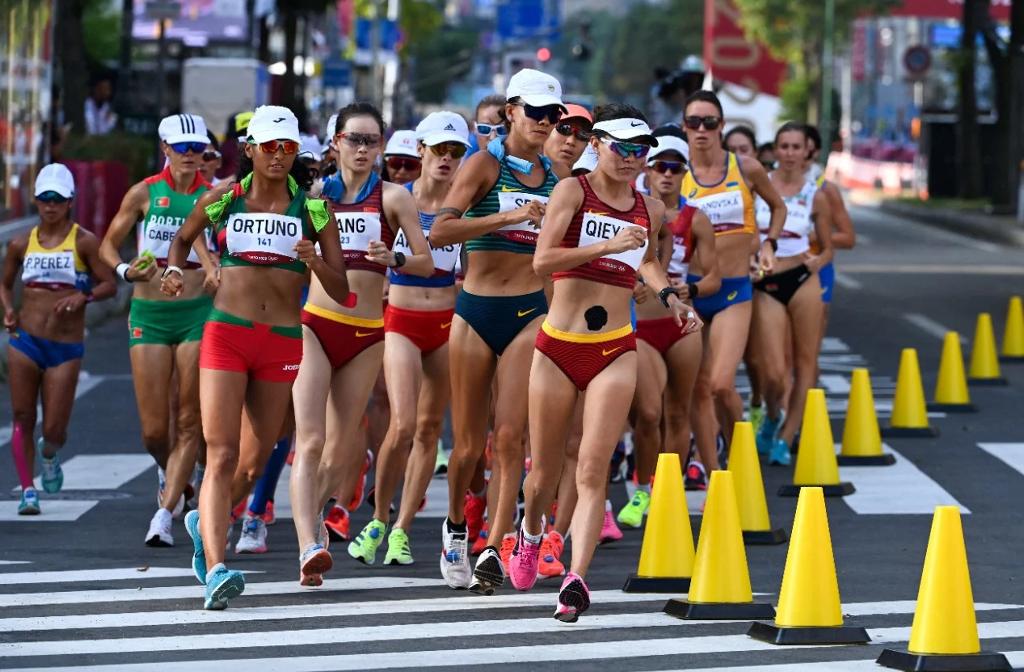 Noelia’s 21st place, among 53 participants who finished the race, is commendable. She was the fifth Latin American and the first Central American by beating the two competitors from Guatemala.

Vargas, who faced a very strong challenge complicated by a high temperature, closed Costa Rica’s participation in the Olympic Games, which, in general terms, left a good taste in the mouth.

The victory went to the Italian, Antonella Palmisano, with a time of 1:29:12, with Sandra Lorena Arenas of Colombia finishing 25 seconds later in 1:29:37 to take silver and Liu Hong of China earning bronze with 1:29:57.

QCOSTARICA - Three American tourists are the victims of...
Health