Noon Assault On Bank Client in Coronado: 2 Dead and 2 In Hospital 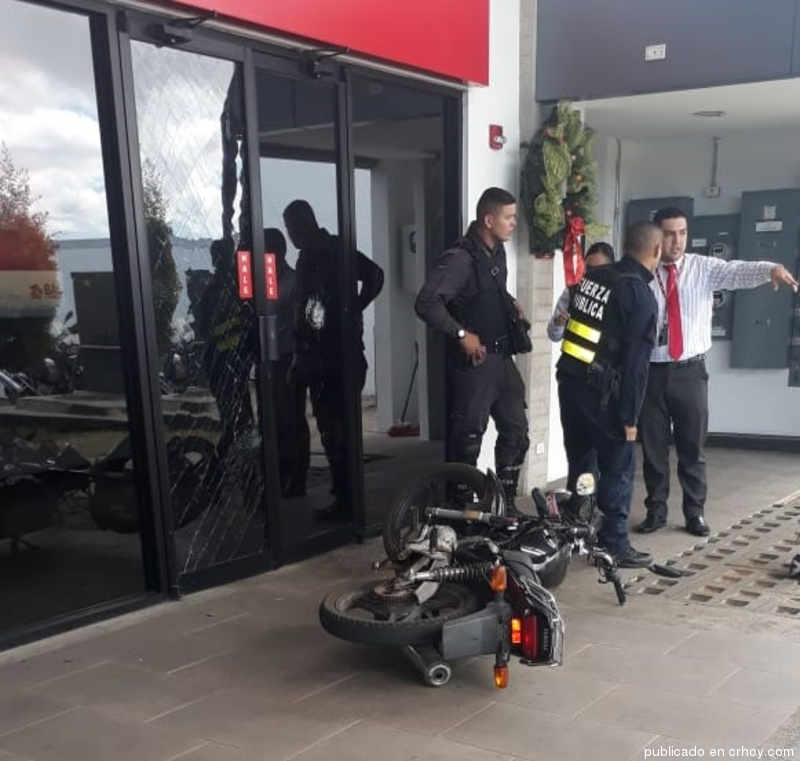 A shootout in Coronado minutes before noon resulted in 2 dead and 2 others in hospital, one of which is believed to be one of the assailants, is in critical condition in hospital. 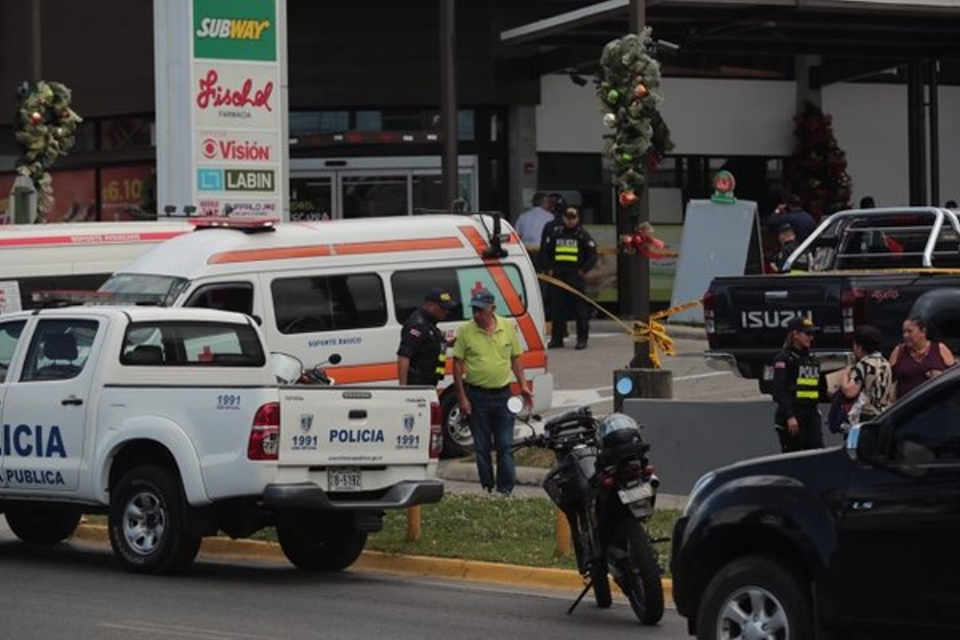 The other in hospital is the intended victim of the attempted assault. 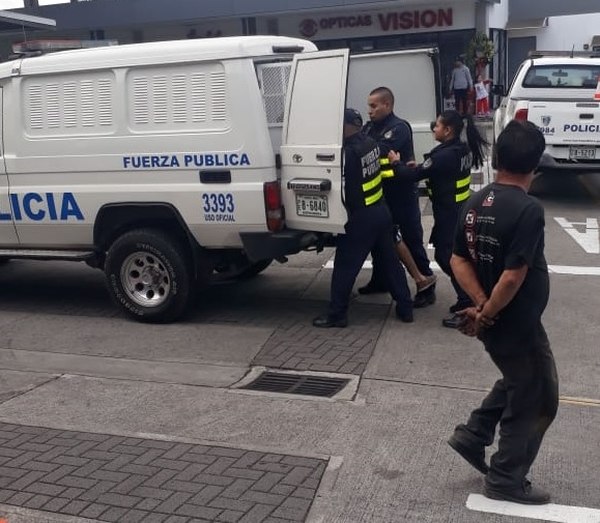 Initially, it was believed the assault was on the BAC branch in Coronado. However, José Calderon, regional director of the Fuerza Publica, explained that it was an attempted assault on a customer of the bank, occurring outside the branch located in a strip plaza, and not on the bank.

Apparently, the plaza security guard, realizing what was going down, opened fire on the assailants, killing two of the 3 assailants.

Police believe a fourth person, having left the scene, may also be involved 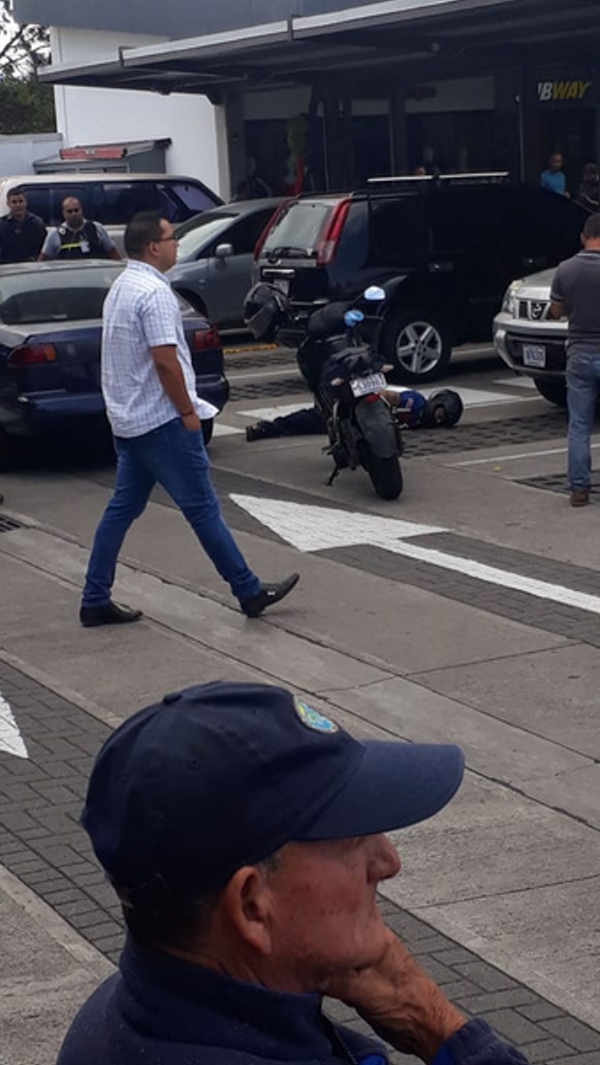 This story is developing.

- Advertisement -
Paying the bills
Previous article85, The Number Of Crashes With The Train in 2018
Next articleBank Guard In Shootout Kills Three In Attempted Assault On Bank Client

Q24N - Copa Airlines was recognized for the eighth...
Indicators