Not Even Police or Politicians Immune To Crime in Costa Rica 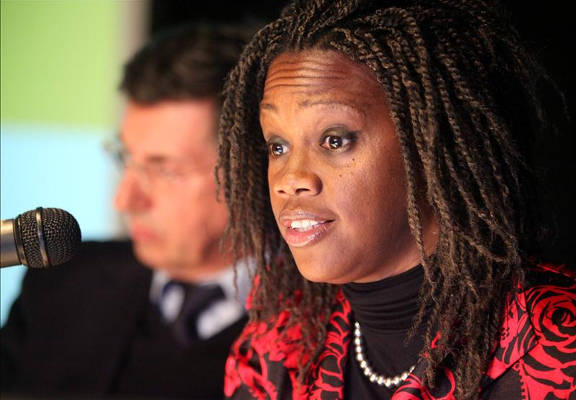 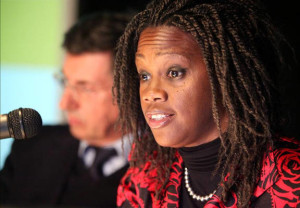 Former legislator and almost contender for the presidency in Costa Rica, Epsy Campbell, is the latest high-profile victim of crime in Costa Rica.

According to the Organismo de Investigación Judicial (OIJ), thieves broke into her house and made off with some ¢5 million colones (US$10.000) in possessions, that included televisions, computers, cellular phones, jewelery and Epsy’s passport.

Epsy  moved to San Isidro de Heredia, north of San José, three years ago after her home in Coronado was also burglarized. During her 2002-2006 term as legislator, Epsy was the victim of a mugging.

In another high profile crime, in Puntarenas this past weekend a mini van of the Fuerza Pública was broken into while parked in the Paseo de los Turistas.

The mini van was clearly marked as a police vehicle. The officials – including the Country’s top cop, Juan José Andrade (director of the Fuerza Pública) – were taking part in the “Carrera del Médico”, organized by the College of Physicians and as such were not carrying their weapons and badges, as thieves made off with personal belongings, including wallets and cellular phones.  See La Nacion report: Tachan buseta en la que jefe de Policía Juan José Andrade

The question comes to mind, if the politicians and chief of police isn’t safe from crime in the country, what of us?