Not to worry! Decree that exempts Riteve was published Monday 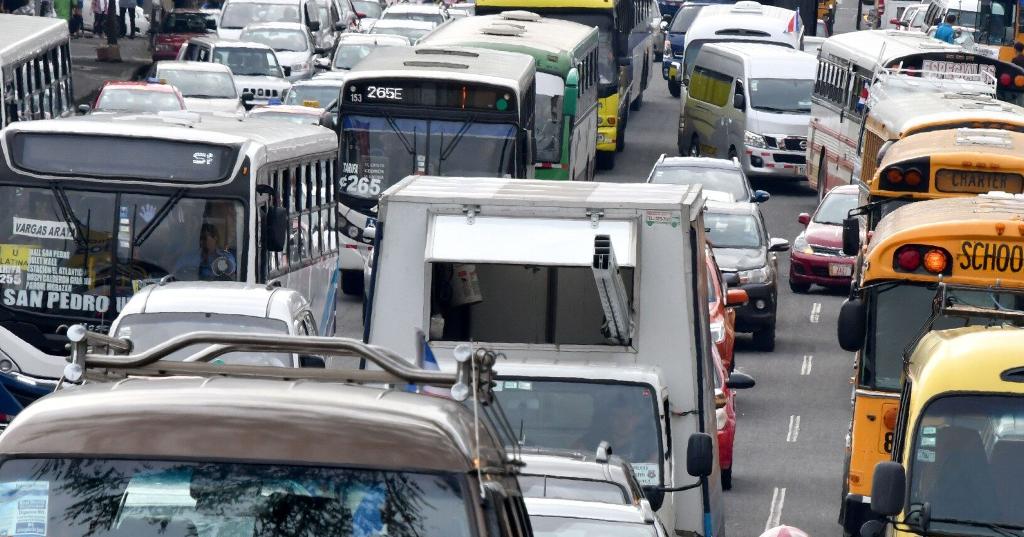 QCOSTARICA – Owners and drivers of vehicles with license plates ending in 7, 8, and 9 (July to September) can rest assured that the Policia de Transito (Traffic Pollice) will not sanction for the violation of not having a valid vehicular inspection certificate.

The amnesty starts on August 1 and will continue for two months past September, that is November.

With the termination of the contract with the vehicular inspection service, Riteve SyC, and no other service provider in place yet, owners of the aforementioned license plates will not be able to be inspected and thus will not have the “sticker” the corresponding sticker.

The government is expecting to have a new operator, on a temporary basis of up two years, in place by no later than September 15, while the permanent operator is chosen by means of a tender.

The decree for the amnesty on the sanctions was published on Monday in the official government newsletter, La Gaceta, with immediate effect.

Meanwhile, owners and drivers of vehicles with license plates ending in 1, 2, 3, 4, 5, and 6 (January to June) will be subject to sanctions if stopped by a traffic official.

Good news for the owners and drivers of vehicles with plates ending in 6 (June) that do not have the “sticker”, a new decree is expected published within days (most likely next week) extending them an amnesty. However, in the meantime, it is best not to be circulating on public roads.

The government is under pressure to have a new operator on the job as soon as possible, mostly to meet the November 1 deadline for the start of the collection of the 2023 Marchamo. Without the vehicular inspection current, the INS cannot proceed with the collection of the annual circulation permit, whose major component is the tax on the vehicle.

QCOSTARICA - This is a strong blow for Casa...
Indicators