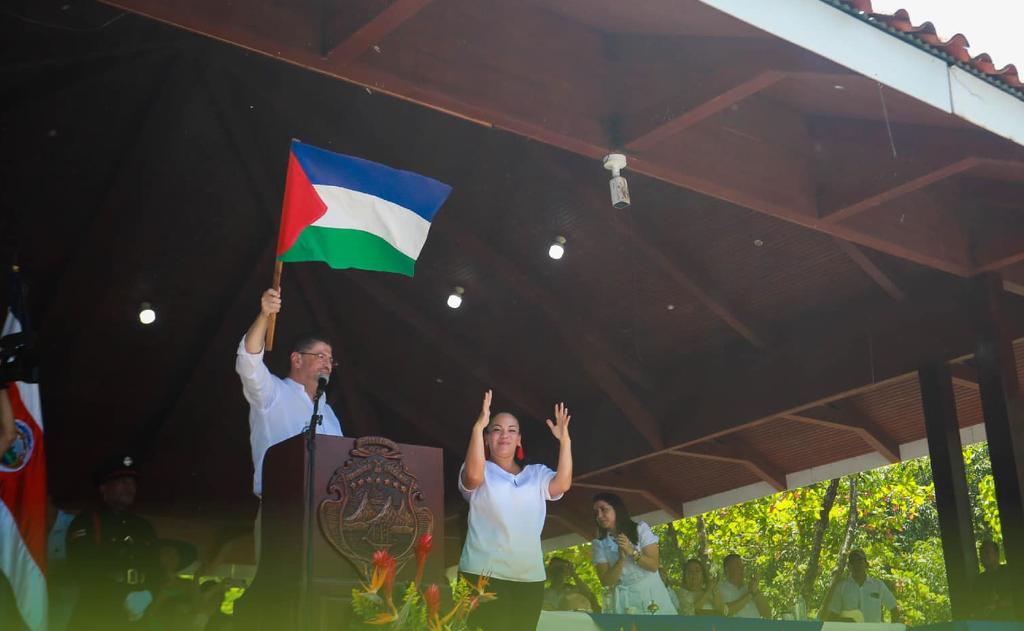 QCOSTARICA – In Guanacaste over the weekend, to celebrate the Annexation of the Party of Nicoya, also known as Guanacaste Day, President Rodrigo Chaves took the opportunity to touch on a sensitive issue among the residents of the La Pampa province, the lack of potable water.

Shooting from the hip, the President pointed out that the water problem in Guanacaste is due to the lack of investment in the province.

“It is not that there is no water, it is that investments have not been made to provide water to homes, the industrial, agricultural and tourism sectors,” said President Chaves.

Regarding the Paacume project, the main climate adaptation project which seeks to provide water to several cantons in the province, Chaves said that an analysis should be carried out.

Law10230 was signed in May by the President Carlos Alvarado, days before his term concluded, for a US$425 million loan agreement with the Central American Bank for Economic Integration (CABEI), to finance the Proyecto de Abastecimiento de Agua para la Cuenca Media del río Tempisque y Comunidades Costeras (PAACUME) – Water Supply Project for the Middle Basin of the Tempisque River and Coastal Communities.

On May 3, Casa Presidencial explained the project benefits more than 500 thousand inhabitants of Carrillo, Santa Cruz and Nicoya who will have water for human consumption.  Some 18,640 hectares will be irrigated 12 months a year and more than 1,200 hectares will have the resource for tourism projects.

“With PAACUME a new era begins for Guanacaste, where its inhabitants will have water for human consumption with projections for the next 50 years, for agricultural irrigation and for tourism projects,” said the then First Lady and coordinator of the Chorotega Region, Claudia Dobles.

“What is charged for water per cubic meter to large business people on the banks of the Tempisque River is what generates doubts,” expressed President Chaves on Monday, July 25.

“It’s not to give money to the rich, so those are my doubts about the Pacume project, or both banks of the Tempisque River are fixed, or we don’t implement the project,” added Chaves.

QCOSTARICA (Reuters) Costa Rica is readying a plan to...
Politics